﻿ If Mohammad Amir comes out of retirement, he will easily get selected for Pakistan WT20 squad, says Inzamam - Kashmir Sports Watch
HomeCricket

If Mohammad Amir comes out of retirement, he will easily get selected for Pakistan WT20 squad, says Inzamam

Inzamam said this while revealing Pakistan T20 predicted squad for the World T20 on his Youtube channel.

“Mohammad Amir could also have been considered. But he has actually announced his retirement,” Inzamam said on his Youtube Channel.

“There could have been some experience in the fast bowling department. But it shouldn’t be like I won’t play for this management. You can get your concerns recorded, you can share the issues with the Board. You could have tried playing after that. It is a different matter if you don’t want to play, it is your decision,” he added.

Im his predicted squad, Inzamam decided to leave out Sarfaraz Ahmed and Fakhar Zaman, and said that Mohammad Rizwan is the only wicketkeeper he would want in the team.

“Fakhar Zaman played well in the ODIs in South Africa, but his performance in T20Is hasn’t been impressive. It is logical that the team will not carry two wicket-keepers in the 15-men squad. So there isn’t much debate if you ask me. It will be Rizwan,” he said.

“I have seen Shan Masood in KPL and PSL. I felt he played better than all other players. He hits sensibly, makes runs through proper shots, has a good strike rate, knows to take singles, has the sense of the game. Sharjeel Khan is a natural player. If the ban of 2-3 years hadn’t happened, he would have been one of the best T20 players in the world now,” he said.

Inzamam has put his trust on veteran duo of Mohammad Hafeez and Shoaib Malik when it came to middle order.

“There is a lot of debate around Shoaib Malik. You have tried Haider (Ali), Azam Khan and a lot of others in the middle-order, but no one has scored. The middle-order is an important position. Shoaib Malik is a senior player. If he does the job for you till the World Cup, he should be considered for sure,” he shared.

“Asif Ali wasn’t a reliable player initially. But his batting has gained maturity now. If he scores in three out of five matches, his performance can be considered as exceptional,” he added. 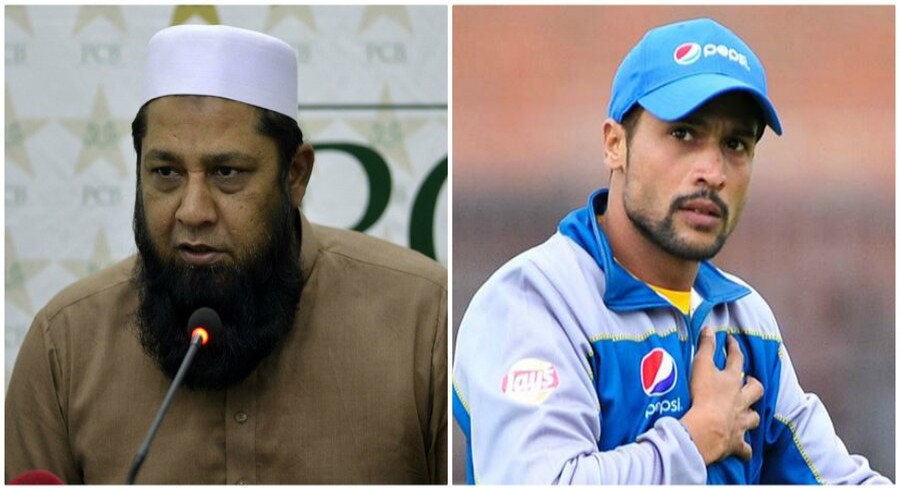