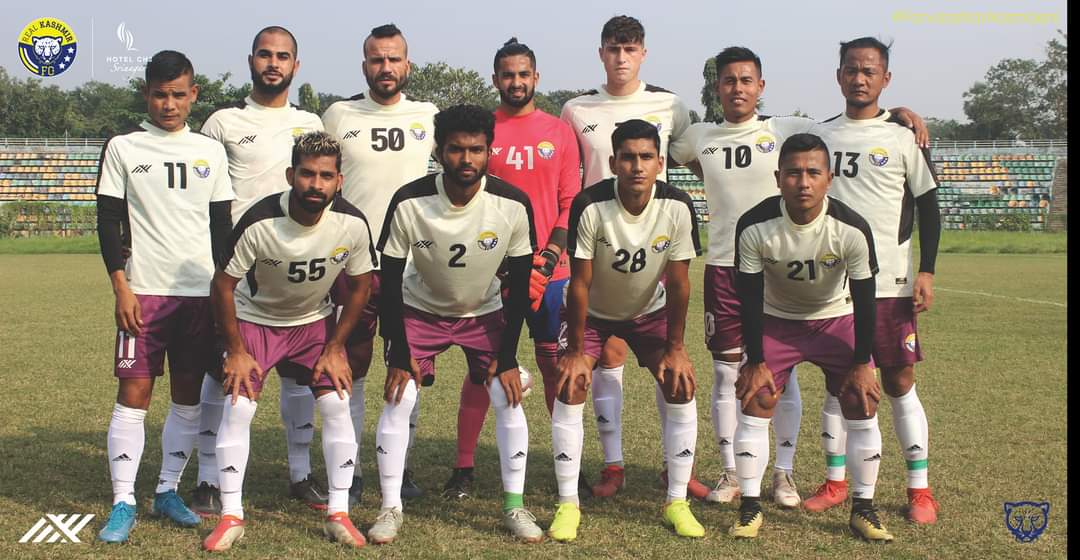 Srinagar, November 24: The only I-League level club from Kashmir, Real Kashmir FC kicked off their title defence of IFA Shield with 3-0 dominant win over Indian Arrows.

In first half Real Kashmir FC scored two goals while as in second half went on to make it 3-0.