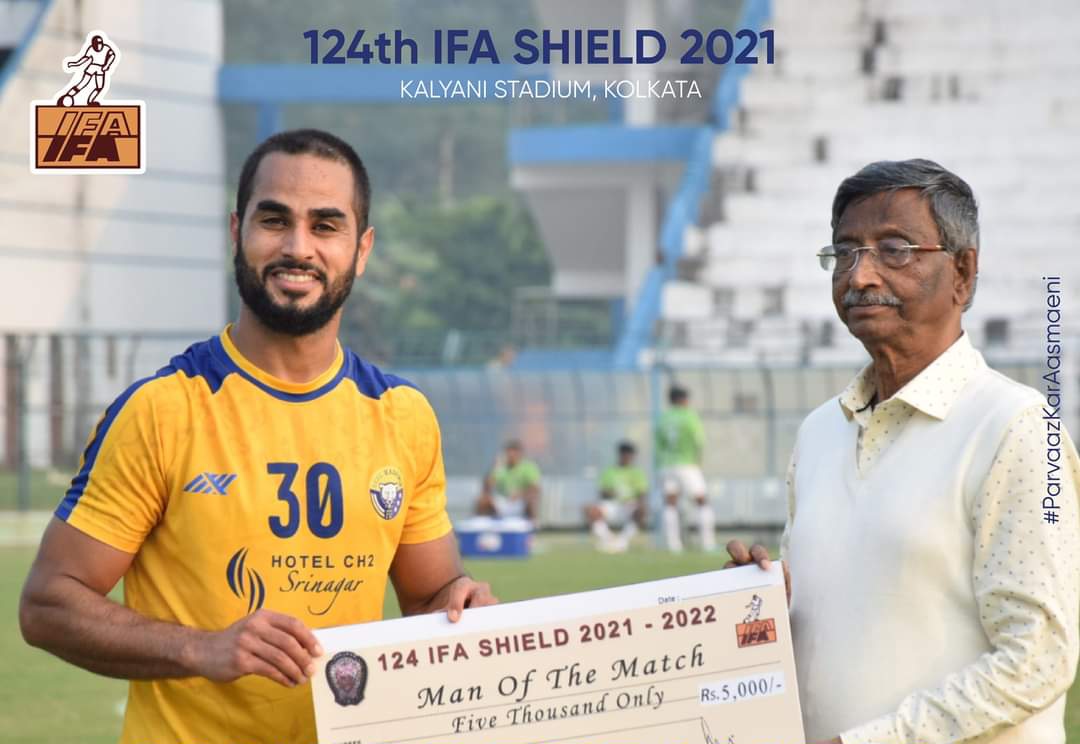 All the three goals scored in match came in first half while as second half turned out as goalless.

Ronald reduced the margin by one goal for Gokulam in the stoppage time of first half.

Local Kashmir star Shahnawaz Bashir was awarded man of the match for his brilliant overall display.