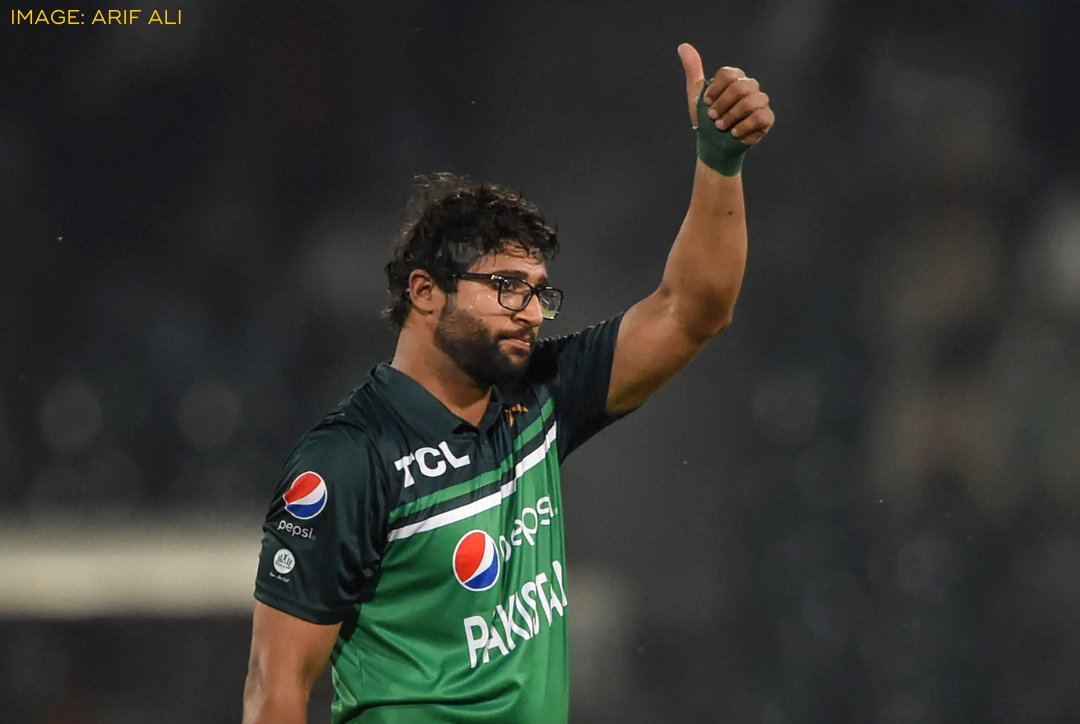 Srinagar, April 19: Pakistan opening batsman Imam ul Haq has said that he is focussed on to develop his power hitting skills that suit in T20 format.

Imam Ul Haq recently made his comeback in Test cricket against Australia, where he scored centuries in both innings of the Rawalpindi Test. He moved to No.3 recently in ODI format after smacking two centuries and 89 in three-match series against the Aussies. However he has said that he wants to develop his power hitting ability for T20 format.

While talking to fans on Twitter space, Imam said that most of the cricketers in Pakistan are branded as a player of a particular format and this proves to be disappointment for the player

“Cricketers in Pakistan are usually labeled with specific red-ball or white-ball format player. This should indeed end as mostly players get frustrated when they are being labeled specifically for being players of a particular format,” Imam said.

“I’m working hard on my power-hitting skills in order to make spot in T20 squad and franchise competitions as well,” he added.

Imam also said that he faced hurdles due to the critics, but he carries uncle Inzamam-ul-Haq’s advice and focuses on the game.