Srinagar, May 11: Former Pakistan speedster Shoaib Akhtar has categorically denied that there is too much of workload on Shaheen Shah Afridi as he plays all three formats for Pakistan.

During recent Test series against Zimbabwe , lot of experts pointed out that Afridi could have been rested . However Shoaib Akhtar believes that no one needs to work about that.

Shoaib Akhtar quoted by Cricketpakistan.com, said that bowling legends like Imran Khan and Wasim Akram used to bowl more overs in the nets than Shaheen in recent times

“He [Shaheen] would have bowled around 90 overs in his T20I career so far. In his last eight Test matches, he would have bowled around 150 overs. Is he tired already? Is it too much workload? Stop bringing workload concerns again and again with regards to Shaheen Afridi. Imran Khan and Wasim Akram used to bowl more overs than him in the nets alone,” said Akhtar.

The left-arm pacer played both the Tests in Zimbabwe. Reportedly, he was offered to rest but the bowler turned down the opportunity.
Shaheen has been a regular member of the Pakistan squad in all three formats. In 17 Tests, he has bagged 58 wickets. In 25 ODIs and T20Is each, Shaheen has claimed 51 and 27 wickets, respectively.

Pakistan recently romped to victory against Zimbabwe in the two-match Test series, winning both matches by a margin of an innings. Shaheen Afridi bowled 60 overs across two Tests, picking up 10 wickets at an average of 16.40. 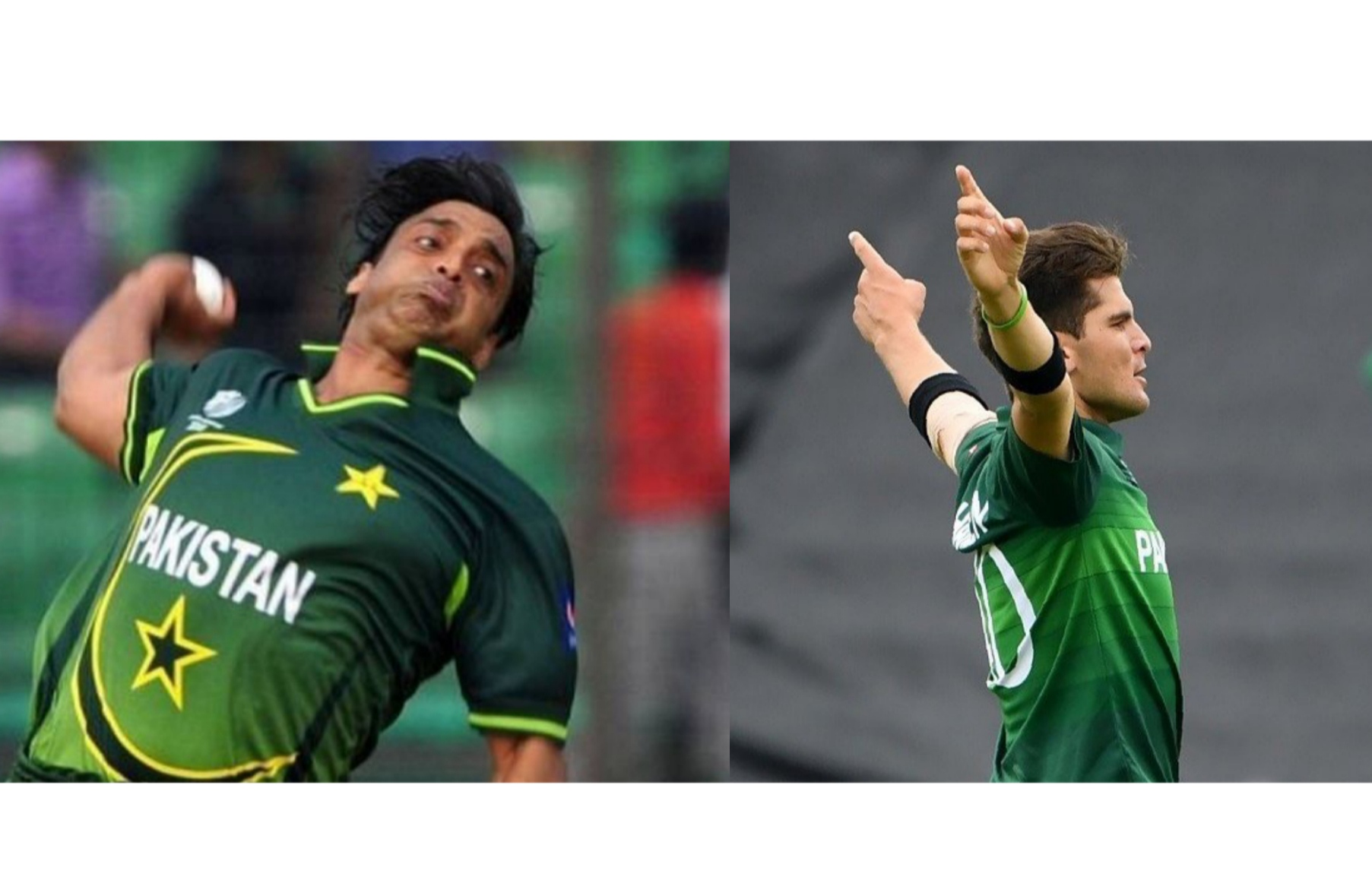