In IPL Auctions you feel like Cattle being sold, says this CSK star player 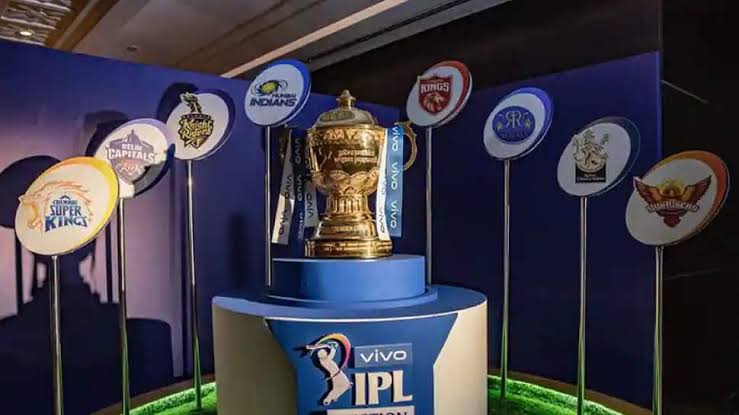 Srinagar, Febuary 21: Indian Premier League -IPL Auctions are complete madness with no one knowing what will happen next and what will come up for a players who is in the auction list.

Amoung over 500 cricketers from all around the World only 200 some got sold and there were many ups and down during the IPL Auctions 2022.

Indian cricketer Robin Uthappa who was sold to Chennai Super Kings -CSK – for Rs 2 Crores he’s spoken about the mental struggle of a player during auction time.

In an interview with News9 , Uthappa has admitted that an auction system is certainly not in the best of interest of players’ mental well-being.

“Playing for a team like CSK was something I desired, it was one of my only prayers: let’s get back to CSK. My family, even my son, prayed for that, which is special for me. I’m happy to be back in a place where there’s a sense of security and a sense of respect. There’s a backing that’s given which makes me feel like I can do anything,” Uthappa told veteran sports journalist Meha Bhardwaj Alter in an interview with News9.

“The auction feels like an examination which you have written a long time ago, and you’re just awaiting the results. You feel like cattle (commodity), to be honest,” he said. “It’s not the most pleasing feeling, and I think that’s the thing about cricket, especially in India… everything about you is there for the world to consume and then judge and express their opinions about it. Having an opinion about performances is one thing, but having an opinion on how much you get sold for is quite something else,” He further said.

He said IPL auctions are something that us not in anyone’s control and he cant imagine what a player who goes unsold goes through .

“You can’t imagine what the guys who don’t get sold go through. It cannot be pleasant. My heart goes out to guys who have been there for a long time and then miss out and don’t get picked. It can be defeating sometimes. Suddenly your value as a cricketer becomes about how much somebody is willing to spend on you, and it’s so haphazard… there is no method to the madness,” pointed out Uthappa.

“People have tried their best to kind of grapple around it for the last 15 years, and I don’t know if they have a clue because if you speak to a lot of the people who have been there at the auction, they’ll say ‘you know it’s so random… if you’d come later you’d probably have made more money… if you’d come earlier there’d have been enough money so you’d have made more’. I really hope for the sake of the sanity of everybody that this goes into a draft system where it is more respectful,” Uthappa added in the Interview with News9.