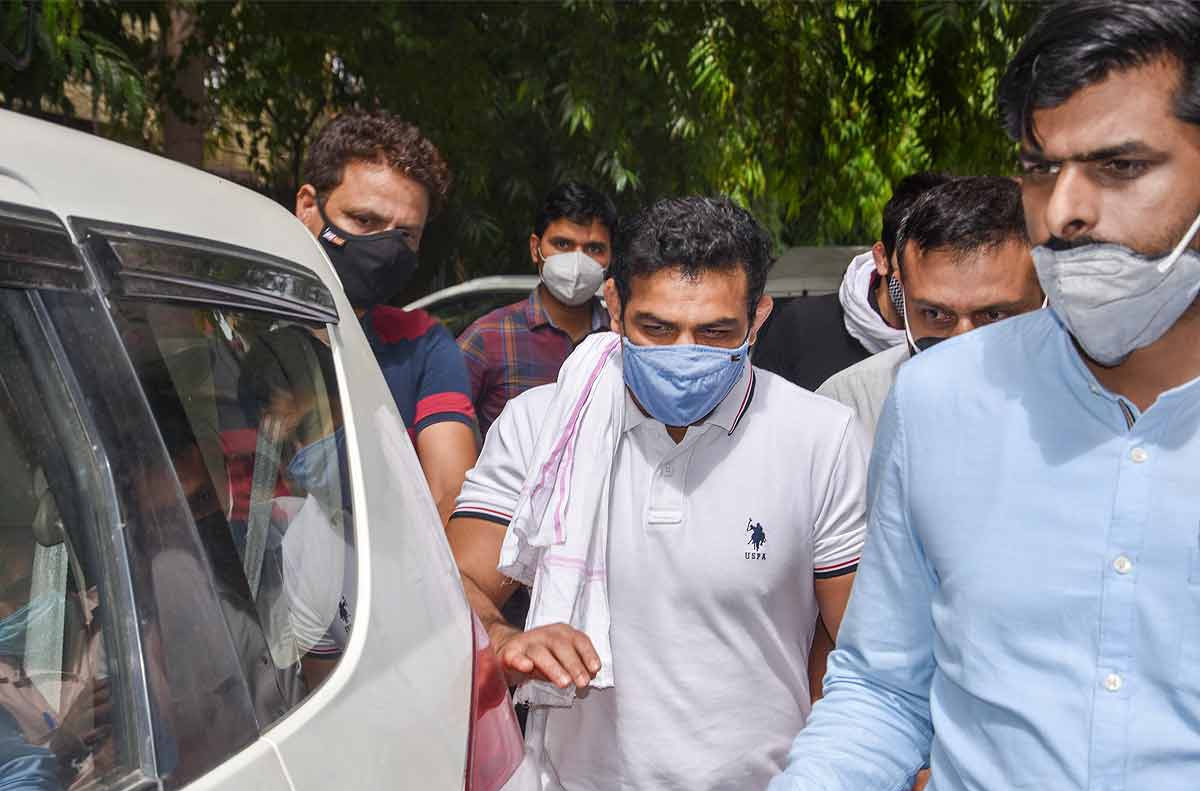 As per reports , Sushil Kumar who is currently in Jail in connection with murder of another wrestler has demanded protein supplements, exercise bands and a special diet as he is prepping for the upcoming Tokyo Olympics.

Sushil Kumar, has approached a Delhi court with his requests.
Sushil was arrested by the Delhi police on May 23 in connection with the murder of Sagar Dhankar, his junior at the national capital’s Chhatrasal Stadium.

Dhankar had died in a Delhi hospital in the first week of May after being thrashed by Sushil Kumar and his associates, the police have alleged.

Sushil Kumar had been on the run for nearly three weeks before his arrest.

A normal jail diet includes five rotis, two vegetables, dal and rice, which the inmates get twice a day. They can also buy items worth Rs 6,000 per month from the jail canteen.

The court is expected to decide on Sushil Kumar’s petition on Wednesday.