Cape Ton, January 11: India will look to seal their first-ever series win in South Africa at Cape Town, a venue where they have never beaten the hosts, for the final Test of the series.

India will welcome back skipper Virat Kohli for the series decider in Cape Town. It’s a venue where they are yet to win a Test match, but if we have learnt anything from this Indian Test team in the recent past, it is that they have a knack for conquering fortresses.

That said, the Newlands is the sort of venue where South Africa would back themselves to win. Since 2007, the hosts have lost just two Tests at the venue – against Australia in 2014 and England in 2020, the latter being the last Test they played in Cape Town.

South Africa used Keshav Maharaj, their spinner, for just two overs in the second Test, and at Newlands, a venue that traditionally aids the quicker bowlers, they might be tempted to add an extra batter or all-rounder in his place.

India have decisions to make too, with Kohli returning. One of the middle-order batters will have to make way for the skipper, unless they opt to sit out R Ashwin or a quick bowler and go with an extra batter.

Shardul Thakur has all but cemented his place in the XI with his showing in the second Test, but there will likely be another change in the pace attack with Mohammed Siraj, who sustained a hamstring injury at The Wanderers, set to miss out.

This is South Africa’s first series in the ICC World Test Championship 2021-23 cycle and they will hope to end it on a high. India, meanwhile, have 53 points so far, having won four Tests, lost two, and drawn two.

India began their 2018 tour of South Africa in Cape Town, reducing the hosts to 12/3 thanks to Bhuvneshwar Kumar’s sizzling spell on a spicy wicket, only for AB de Villiers and Faf du Plessis to resurrect the innings and help the hosts put on 286 in the first innings.

The South Africa quicks then blew the Indian line-up away for 209, a total that was only made possible by Hardik Pandya’s aggressive 93. India returned the favour in the second innings, cleaning up the hosts for a mere 130, but the target of 208 proved to be too much in the final innings, with Vernon Philander’s 6/42 helping the hosts ease to a comfortable win.

Many protagonists from that Test match aren’t around this time, but what has remained fairly constant four years later is the strength in the bowling attack of the two teams, which was on full display in the first two Tests of this series.

The batting units have struggled to put on formidable scores, while the bowlers have thrived. KL Rahul for India and Dean Elgar for South Africa have been the standout batters with the former being the only centurion in the series so far. Only three batters have racked up more than 150 runs in the two Tests combined. On the flip side, five bowlers have 10 wickets or more and there have been three five-wicket hauls across the two Tests.

Dean Elgar (South Africa captain): “I know what KG [Rabada] is capable of. When he’s got his tail up, there’s no better bowler than him and I have experienced quite a few guys who have been part of this team.”

Virat Kohli (India captain): “When I took over as captain, we were No.7 [ICC Ranking] in the world. We can’t even relate to that reality anymore since we’ve been No.1 for so long.” 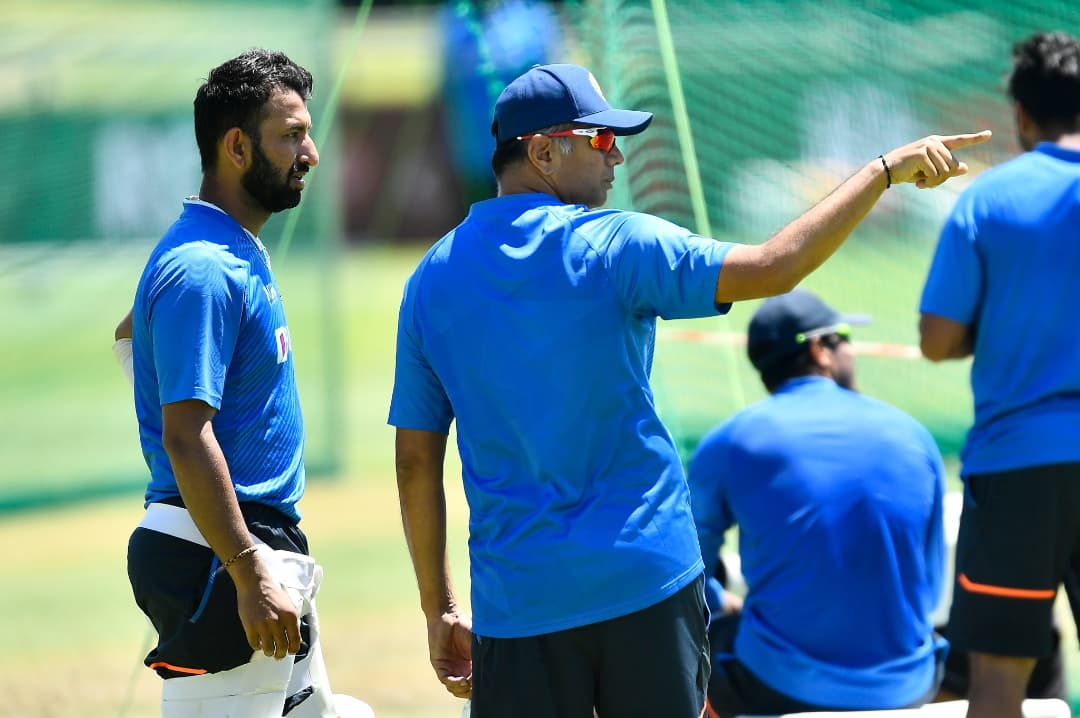