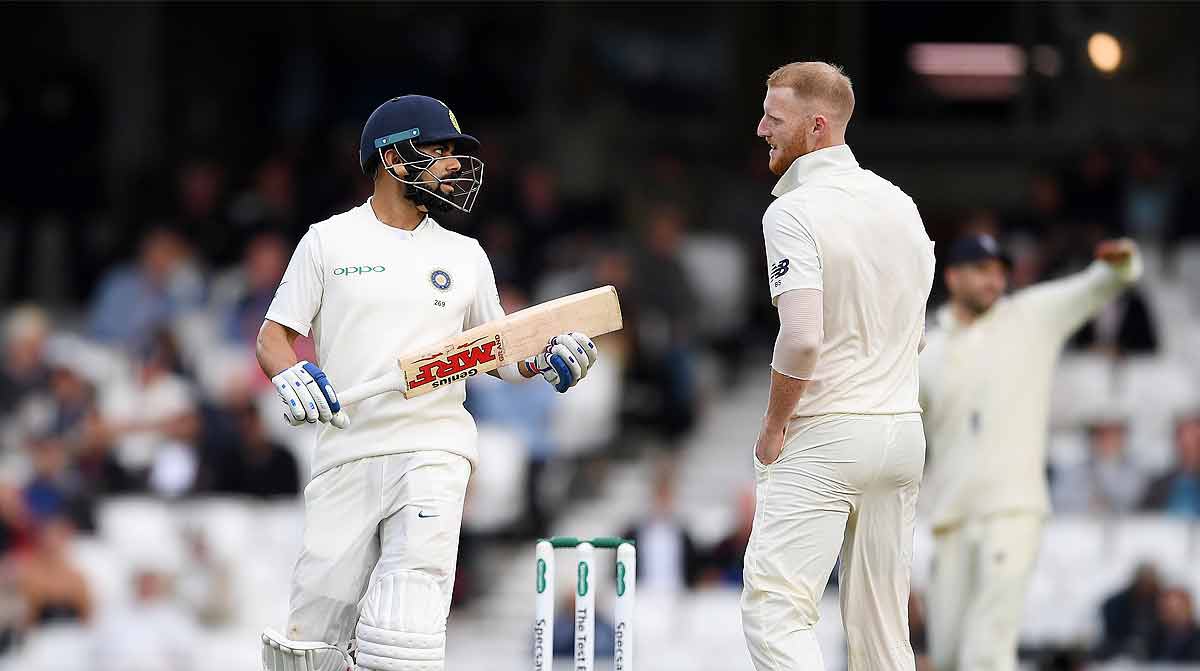 Srinagar, May 31: There is very little time left as Team India is set to embark on thier journey for England to play final of World Test Championship followed by series against hosts England .

It has never been easy for strong looking India side in England over the years and this tour also is not going to be walk in the park.

The last three times India have toured England, they have lost the Test series comprehensively.

Before India’s tour if England , former England skipper Michael Vaughan has said that India has been hammered everytime they have toured the Country .

“England will win. It’s in England… I mean you all have to look at the trends over the last few years. Everytime England have gone to India, they’ve been hammered. And everytime India have come to England, they’ve been hammered. That’s the fact. And I think that will carry on. England are a team at home that are very, very difficult to beat with the Duke ball,” Vaughan told CricTracker.

In 2007, India registered their first Test series win in England in 21 years, but have been outplayed each time since. In 2011, right after winning the World Cup, India were blanked 0-4 under MS Dhoni. Four years later, India managed to take a 1-0 lead in the series but squandered the advantage to eventually lose 1-3. In 2018, the scoreline worsened as under Virat Kohli, India were handed a 1-4 defeat.

However, former captain Rahul Dravid feels this might be India’s best opportunity to win.