India-Pakistan bilateral series on cards? If yes, when?

India and Pakistan might play a short T20 bilateral cricket series this year, Pakistani media reported on Wednesday. This came up after both agin agreed to the decades-long necessary unilateral truce along the Line of Control (LoC) last month. But if that does happen, when could it take place? Here we take a look:

It would be the first bilateral-exchange between these neighbouring countries in over eight years. The last time they played a bilateral series was in 2012-13, when the Pakistani team visited India for a short ODI and T20 series.

The Indian and Pakistani boards, however, have denied having any knowledge on the resumption of bilateral cricket.

A top Indian cricket official on Wednesday told IANS that they “have not been contacted by anyone for a possible series between the countries and neither have been part of any discussion with Indian parallels on the same,”

An Indian official also commented on the same day, saying, “No, we have no information on India playing a series with Pakistan.”

However, an insider from Pakistan informed IANS that the series could be held before T20 World Cup that is scheduled to be held in India between October-November. If that happens, a window will have to be created for it.

The international cricket schedule is indeed tight. The Indian players will be busy with the Indian Premier League, which begins on April 9th and ends on May 30th. They would then be traveling to England for the World Test Championship (WTC) final against New Zealand, starting June 18th at Ageas Bowl in Southampton. However, the Indians have to move early to go through the necessary quarantine protocols.

India will have over a month free after the WTC final, so July could be a possible window for the Indo- Pak bilateral series, if the two boards really plan for it.

India will later be playing a five-match Test series in England from August 4th. They will be back from that tour on September 14th.

Again, the country will be having a month free before T20 World Cup, and this could also be a possible window for the series to be squeezed into the schedule.

Just two years back, around the time of the Pulwama attack in early 2019, the sporting relations between both countries came to a halt, so much so that India declined visas to two Pakistani athletes who were to compete at the New Delhi.

However, the thaw in the relationship of the two neighboring countries has been visible in sports in recent times. The grant of visa to the Pakistani athlete Usman Chand for the ongoing shooting World Cup in New Delhi and the recent visit of the Pakistani equestrian team could be part of the thaw, emanating from last month’s armistice LoC. 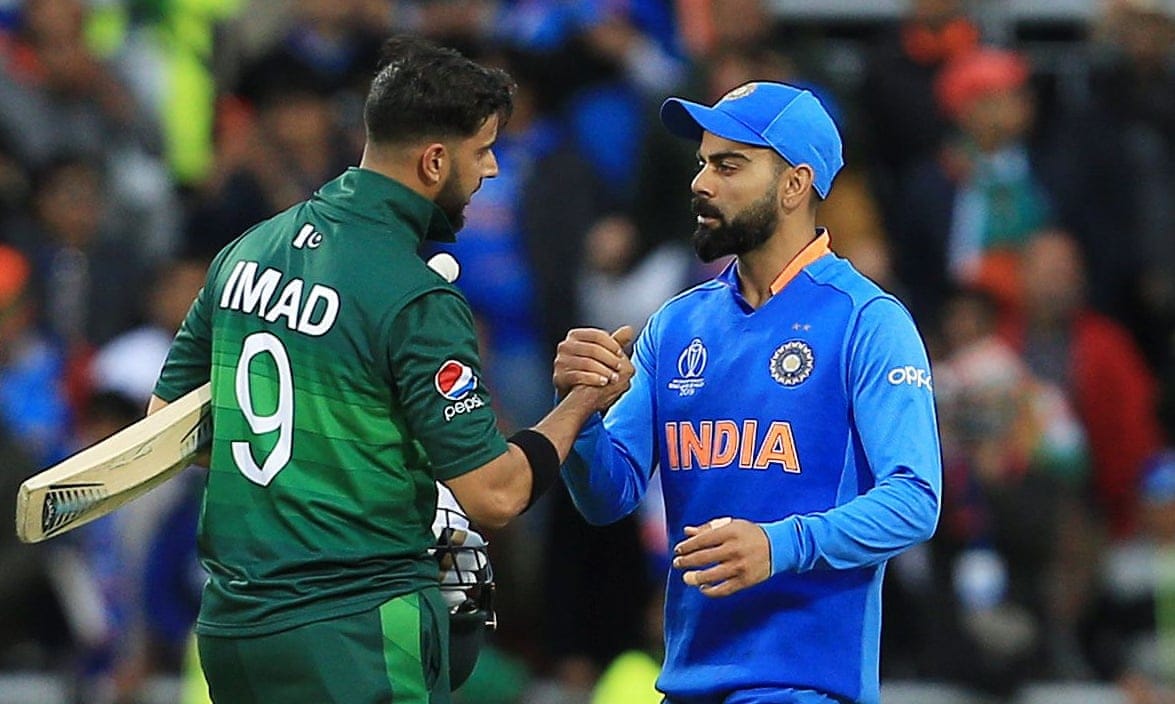