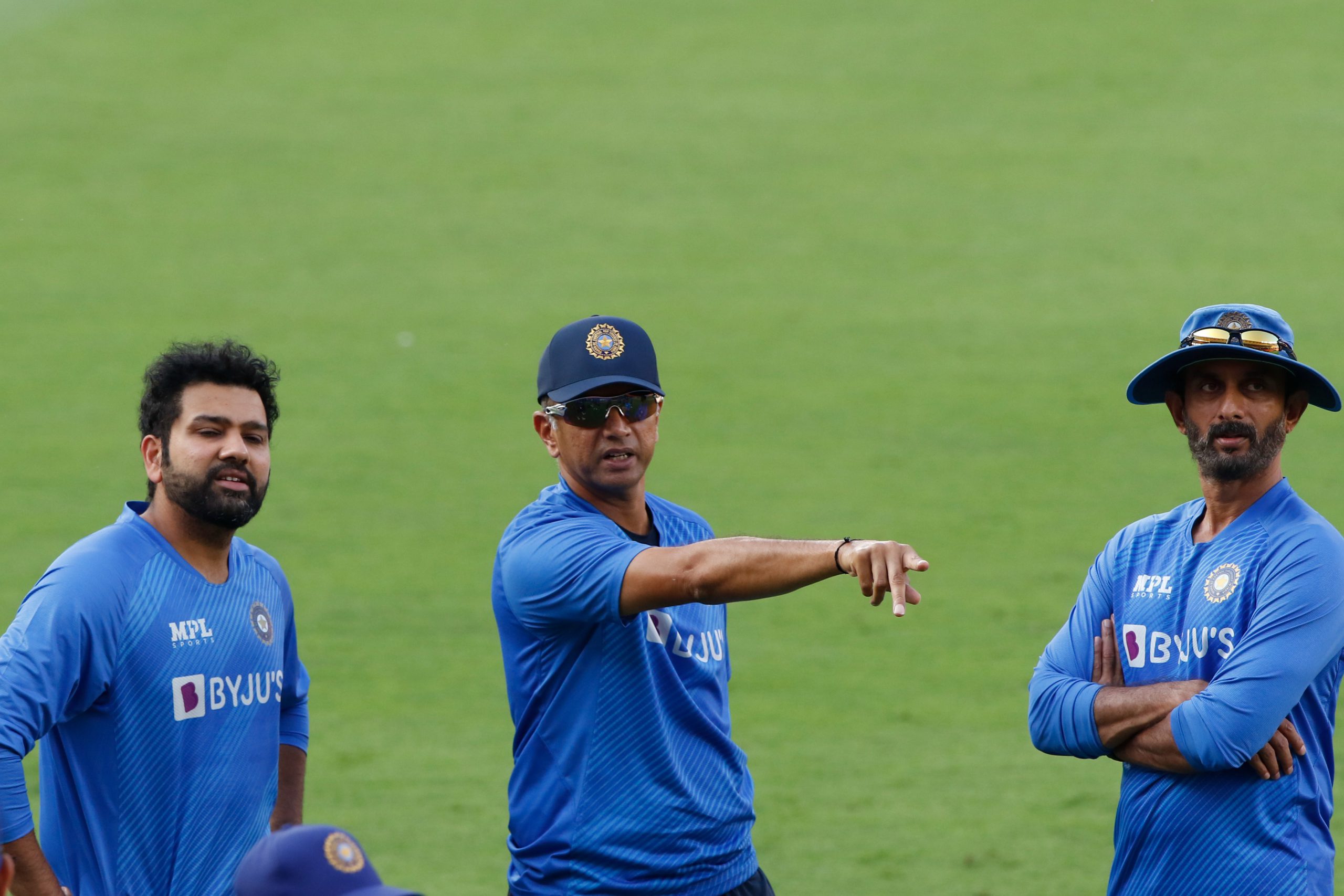 Ahmedabad, Febuary 9: After a comfortable victory in the first ODI against West Indies, India will aim to seal the series in the second clash in Ahmedabad.

West Indies have won just five of their 13 ICC Cricket World Cup Super League matches and are on the 8th position after the loss against India in the first ODI. The visitors have had a troubling few months in the format, with the loss to Ireland at home a low point. The Windies have managed to win at least one ODI in their bilateral against India in India. Now, more than ever, with Super League points up for grabs, West Indies will want to maintain that record.

India, meanwhile, came off the back of a 0-3 loss in South Africa to dominate in the first ODI. A lot of positives came through in the win, with the spinners stepping up and the top and middle-order finding runs.

India haven’t nailed down their combination yet, a clear indication being Deepak Chahar’s case – the all-rounder, who nearly took India to a win in South Africa in the final ODI, wasn’t in the XI for the first game. We could see changes from both sides with the series on the line.

The pitch in Ahmedabad was slightly on the slower side, aiding turn and making run-scoring tough. West Indies will want their anchors to lay the platform for the big hitters, something Shai Hope and Shamarh Brooks couldn’t quite manage in the first match. The visitors will also be aware that they lost wickets in clusters in the first match with India finding wickets frequently.

India, meanwhile, will have KL Rahul returning to the setup after missing the first match. He could open in Ishan Kishan’s stead despite the latter’s decent outing in the first game.

India produced a fine display with bat and ball in the first ODI. Yuzvendra Chahal and Washington Sundar shared seven wickets between them, the most India’s spinners had taken in an ODI since January 2019.

With the spinners finding their rhythm again, India skittled out Windies for a below-par total, which was chased down after skipper Rohit Sharma celebrated his return with a half-century.

It’s worth noting that India haven’t lost to West Indies in an ODI bilateral series since 2006. A win here would seal the series for India while it would significantly affect West Indies’ chances of making the automatic qualification spots in the Super League.

Suryakumar Yadav (India batter): “We ticked all the boxes in the first game and we’ll try to repeat the same. It’s always a challenge to repeat what we had done in the first encounter. So, let’s see, really looking forward to it.”

Kieron Pollard (West Indies captain): “Not being able to bat 50 overs – we’ve got to take stock of that. We got to dig deeper and get better with techniques, again myself included.”