﻿ India vs England: 5th Test called off after India ‘unable to field a team’ due to Covid outbreak - Kashmir Sports Watch
HomeCricket

India vs England: 5th Test called off after India ‘unable to field a team’ due to Covid outbreak

Srinagar, 10 September : Just hours before the start, the 5th Test match of the series between hosts England and India at Manchester has been called off due to COVID-19 outbreak inside Team India.

“Following ongoing conversations with the BCCI, the ECB can confirm that the fifth LV= Insurance Test between England and India Men due to start today at Emirates Old Trafford, will be cancelled,” the England and Wales Cricket Board (ECB) said in a statement on Friday.

“Due to fears of a further increase in the number of COVID cases inside the camp, India are unable to field a team,” it added.

The ECB has apologised to the stakeholders and said further information surrounding the fate of the contest will be shared soon.

“We send our sincere apologies to fans and partners for this news, which we know will cause immense disappointment and inconvenience to many. Further information will be shared in due course,” it said.

There are reports of several senior India cricketers expressing their reservations over taking the field despite the entire squad testing negative for the deadly virus on Thursday.

However, results of the second round of testing conducted on Thursday are still awaited.

Earlier in the day, it emerged that the start of the fifth Test will be deferred with the opening day’s play confirmed to have been called off. However, soon an official statement from ECB announced that the entire match has been cancelled. 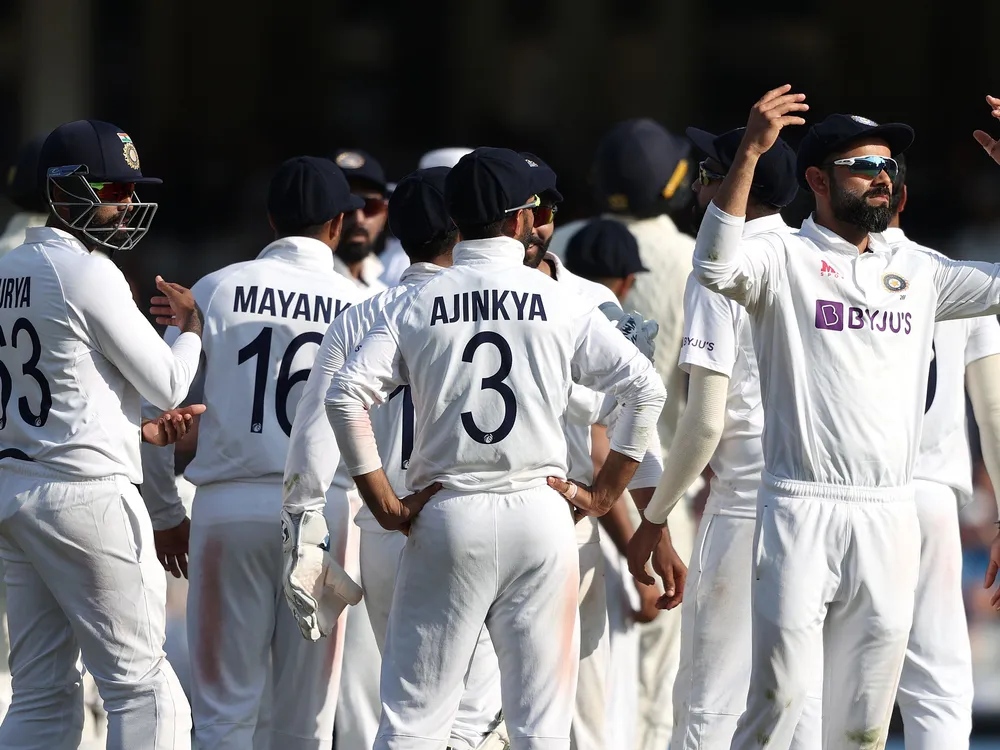