Srinagar, September 28: In a disturbing news for the cricket fans, former Pakistan skipper Inzamam-ul-Haq has suffered heart attack and was admitted to hospital were he underwent angioplasty .

Inzamam as per report was admitted to private hospital in Lahore on Monday evening after exhibiting symptoms of a heart attack.

Reports said that the former cricketer is now in a “stable” condition after he underwent a successful angioplasty operation.

“The 1992 World Cup-winner had been complaining about chest pain and discomfort for the last few days prompting a visit to the hospital, upon which the state of his illness was confirmed. Prominent cardiologist Professor Dr. Zubair Akram performed surgery on Inzamam as he has now been kept under observation,” report said.

He is out of danger and conscious after cardiac stents were placed to combat the ailment, report said.

Meanwhile former players and teammates have been wishing wellbeing for Inzamam since the news of his condition broke out.

Inzamam is Pakistan’s most prolific run-scorer with a total of 20,541 runs across formats. He retired from the game in 2007 following a long stint as the captain of the side. Post-retirement, Inzamam has been involved in the Pakistan cricket scene including his three-year tenure as the chief selector ending with the 2019 World Cup. Prior to his appointment as the Pakistan chief selector, Inzamam was the Afghanistan head coach. 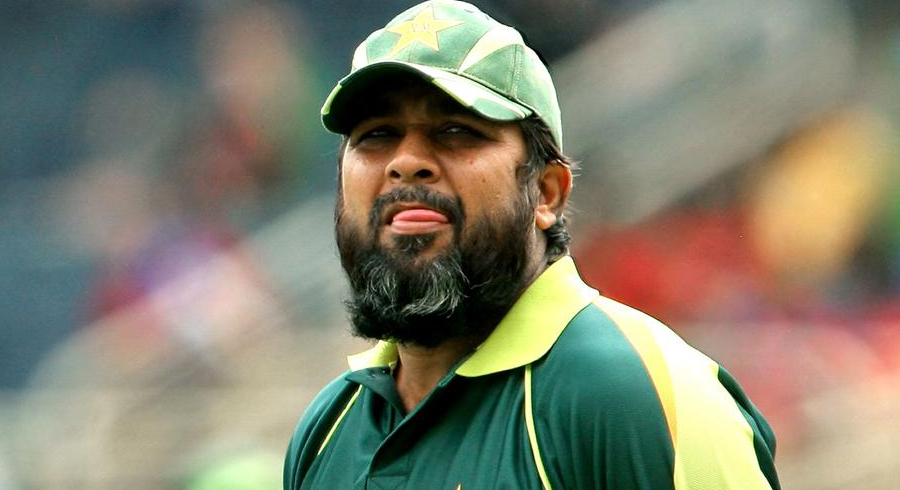