The International Olympic Committee (IOC) announced today the details of its project to plant the “Olympic Forest” in Mali and Senegal, an element of the IOC’s climate-positive strategy.

The project is a contribution to the Great Green Wall initiative, which restores degraded landscapes across Africa’s Sahel region. It will involve planting around 355,000 native trees across approximately 90 villages in Mali and Senegal – host of the Youth Olympic Games Dakar 2026 – and will cover a combined area of around 2,120 hectares.

More than planting trees, the Olympic Forest will contribute to increasing the local communities’ food and economic security. The IOC will work hand in hand with local communities to ensure the Olympic Forest creates diverse social, economic and environmental benefits in an area which has experienced increased droughts and floods, leading to a steady degradation of land and sources of food.

The IOC has committed to reducing its carbon emissions by 30 per cent by 2024, and by 45 per cent by 2030, in line with the Paris Agreement. By compensating for more than 100 per cent of the IOC’s residual emissions, the Olympic Forest will help the organisation become “climate positive” by 2024. The Olympic Forest is expected to sequester 200,000 tonnes of CO2 equivalent (t CO2e), which is more than the IOC’s estimated emissions for the 2021-2024 period and can be compared to the emissions of approximately 32,000 return flights from Geneva to Tokyo.

“Addressing climate change is one of the IOC’s top priorities, and we are fully committed to reducing our emissions in line with the Paris Agreement,” said IOC President Thomas Bach. “The Olympic Forest will support communities in Mali and Senegal by increasing their climate resilience, food security and income opportunities, and will help the IOC become climate positive already by 2024. The Olympic Movement is about building a better world through sport, and the Olympic Forest is an example of that.”

“With Dakar 2026, our goal is to go beyond sport and use the Games as an opportunity to raise young people’s awareness, and beyond them that of the various stakeholders, about today’s sustainability challenges and ways in which we can help address them,” said IOC Member Mamadou Diagna Ndiaye, President of the Dakar 2026 Youth Olympic Games Organising Committee. “This approach is in line with the country’s priorities and reflected in the Dakar 2026 Edition Plan. The Olympic Forest paves the way in this direction.”

By helping to restore degraded soils, the Olympic Forest will increase the food and economic security of local communities and will help them adapt to the consequences of climate change. It will increase local biodiversity and enable sustainable agricultural practices, such as agroforestry, and the commercial use of non-timber products, such as nuts, fruits and fibres.

To create the Olympic Forest, the IOC will work with Tree Aid, a non-profit organisation with over 30 years’ experience working with people in the drylands of Africa to tackle poverty and the effects of the climate crisis by growing trees and restoring and protecting land.

In its initial phase, the project will involve engaging with local communities to analyse their needs, identifying project areas, establishing a monitoring and evaluation plan and setting up plant nurseries. Planting, which will involve a diverse range of native tree species, is scheduled for the second and third quarters of 2022.

17 June, the project’s launch date, is the World Day to Combat Desertification and Drought. It follows the recent launch of the UN Decade on Ecosystem Restoration, of which the Great Green Wall is a flagship project.

The UN Environment Programme (UNEP) and the UN Convention to Combat Desertification (UNCCD) both provide advice to the project.

“The Olympic Forest will be an inspirational contribution to Africa’s Great Green Wall and shows how conserving and restoring nature can address climate change while generating sustainable livelihoods,” said Inger Andersen, Executive Director of UNEP. “Through this initiative, the IOC is showing climate leadership within the sports world and beyond, and highlighting that we all have a role to play in preserving a healthy planet for future generations.”

The carbon savings generated by the Olympic Forest will be independently certified according to Plan Vivo, a standard that supports communities and smallholders at the forefront of the climate crisis and also guarantees the creation of socio-economic benefits for local communities and additional environmental benefits such as the restoration of damaged ecosystems.

While the initial project will last four years, the IOC plans to open it up in the future to other organisations in the Olympic Movement so that they can contribute and grow the Olympic Forest further.

“Tree Aid is honoured to be working with the IOC to deliver this ambitious and exciting new initiative,” said Tree Aid CEO Tom Skirrow. “As we enter the UN Decade of Ecosystem Restoration, making the Great Green Wall a success is more important than ever to secure the future of the region and the people who live there. The Olympic Forest shows what is possible when we all work together.”

In addition to its own efforts to become climate positive, the IOC announced in March 2020 that all Olympic Games will be required to be climate positive from 2030 onwards – removing more carbon from the atmosphere than they emit. Until then, Organising Committees, including Tokyo 2020 and Beijing 2022, have committed to holding carbon-neutral Games, while Paris 2024 has recently announced its ambition to stage the first climate-positive Games.

The International Olympic Committee is a not-for-profit, civil, non-governmental, international organisation made up of volunteers which is committed to building a better world through sport. It redistributes more than 90 per cent of its income to the wider sporting movement, which means that every day the equivalent of USD 3.4 million goes to help athletes and sports organisations at all levels around the world. 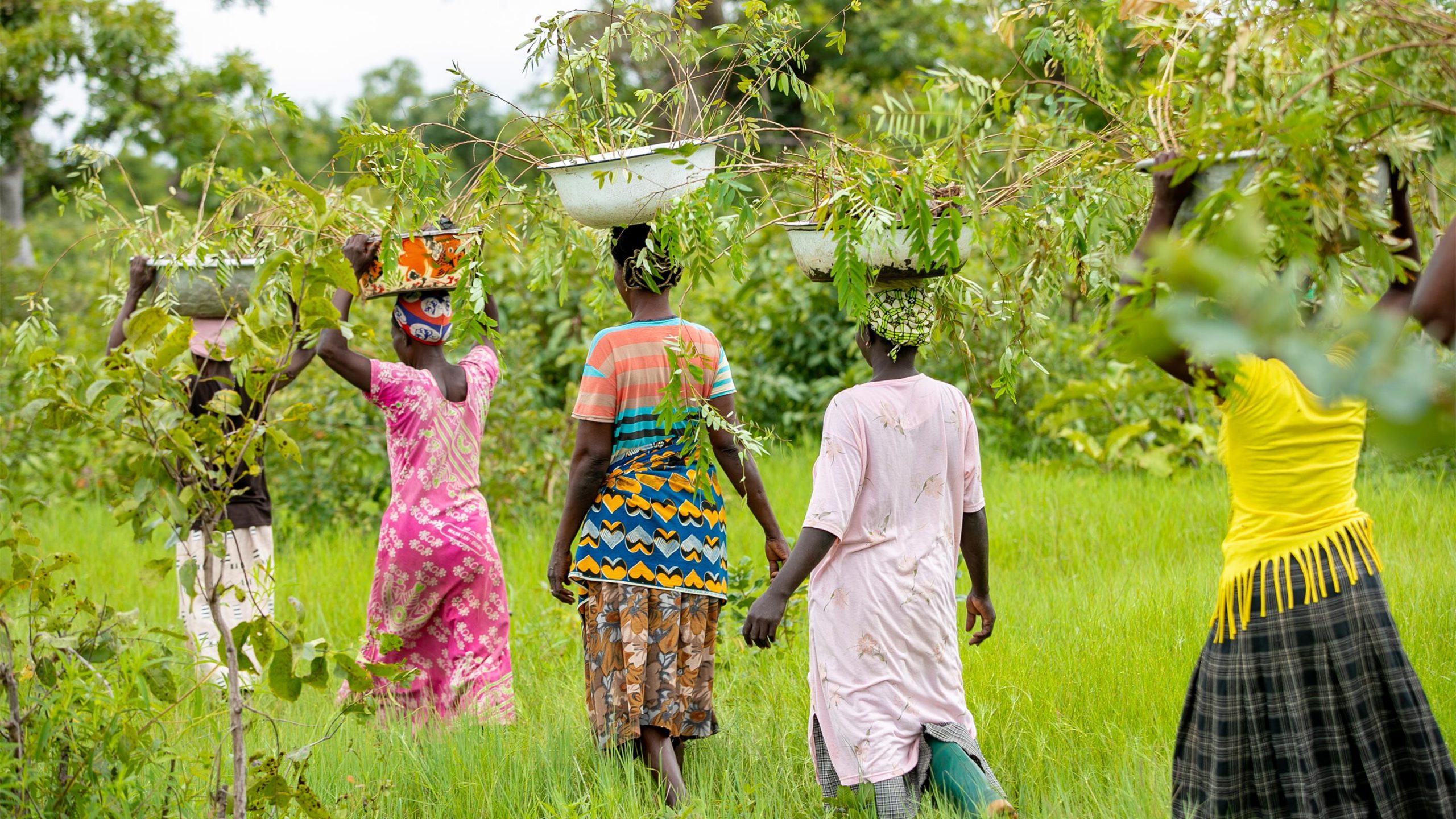