Kashmir Sports Watch May 4, 2021 4:34 pm
Dhoni needs to lead from front, bat higher: Gambhir
This is what Shahid Afridi thought about Babar Azam when he saw him first

ANI quoting CSK Official said that the another sample of Hussey has been taken for retest.

“His sample came positive and has gone for a retest and we can know only confirm after that report comes,” the official said.

CSK was one of the franchisee hit by COVID Postive cases which forced IPL to be postponed .
Its bowling coach L Balaji alongwith another member of support staff were amoung Postive cases .

Report further said that the CSK players have started moving with Balaji staying in isolation as he tested positive. The foreign players are awaiting a confirmation from BCCI on the route of travel while the Indian players are heading home. 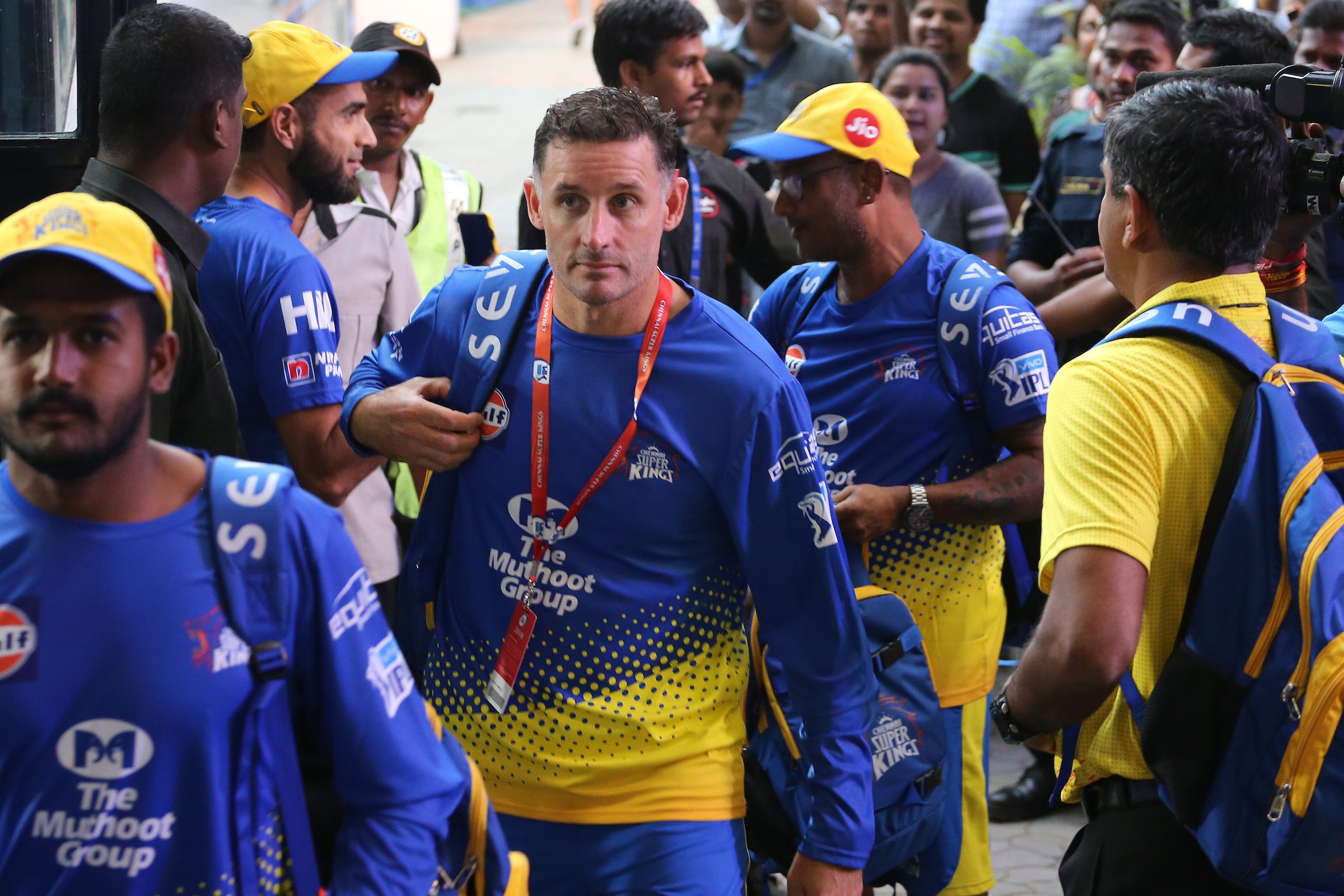