Srinagar, May 5: The eight out of 11 England cricketers have arrived back in England from India after the postponement of Indian Premier League (IPL) 2021.

Confirming the arrival of eight players English Cricket Board (ECB) spokesperson was quoted as saying that eight have arrived back while remaining three can arrive within next 48 hours .

“I can confirm that 8 of the 11 England players in India managed to get on a flight to Heathrow last night and have landed this morning. They will now quarantine in government approved hotels. The remaining three — – Chris Jordan, David Malan (both Punjab Kings) and Eoin Morgan (Kolkata Knight Riders) should leave India within the next 48 hours,” the spokesperson was quoted as saying.

Meanwhile, cricket authorities in Australia and New Zealand rushed to evacuate star players from Covid-hit India on Wednesday, after IPL was postponed .

IPL 2021 was postponed on Tuesday after multiple cases of COVID 19 positive surfaced within teams . 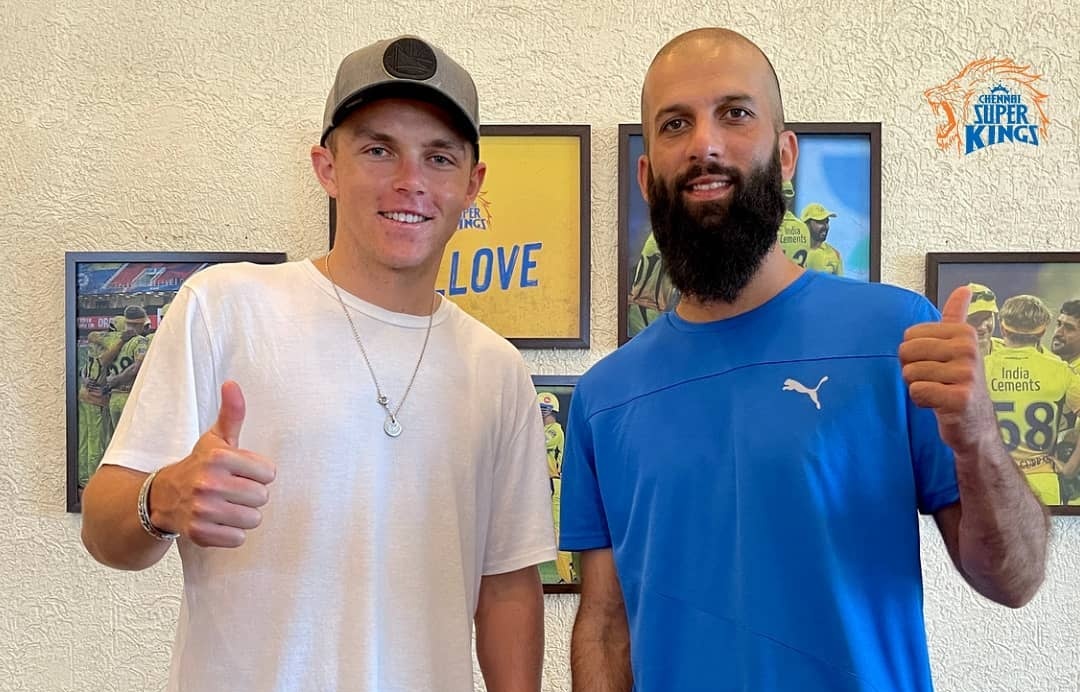