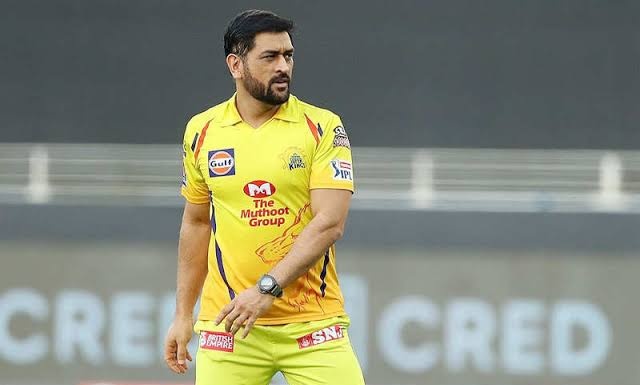 Srinagar, May 6: Rising to the occasion and proving once again what kind of a leader he is , Chennai Super Kings (CSK) skipper MS Dhoni has said that he will be last one to leave for home after postponement of Indian Premier League (IPL) 2021 due to COVID-19.

MS Dhoni has told teammates that he will first see foreigners leaving for thier home, followed by local stars and only then he will leave for his own home.

Dhoni lead CSK are based in Delhi currently .

As per report Dhoni in a virtual meeting held , told everyone thah since the IPL is happening in India, the foreign players and support staff should get the preference to travel first to reach their homes abroad. And the Indian team players will later depart for home.

“Mahibhai said that he will be the last person to leave the hotel. He wanted foreigners to leave first, then the Indian players. He will be taking the last flight tomorrow when everyone reaches their home safe and secure,” a member of CSK was quoted as saying by The Indian Express.

CSK organised a charter flight for its players from Delhi. A ten-seater flight carrying CSK players went to Rajkot and Mumbai in the morning while the evening charter plane dropped players from Bangalore and Chennai. Dhoni is scheduled to fly on Thursday evening to his home in Ranchi, report said.

Many players took cabs to reach their respective destinations – from Ahmedabad to Mumbai and from Delhi to Punjab.