Kashmir Sports Watch April 21, 2021 6:31 am
Jasprit Bumrah has done wonders with his natural bowling action: Mohammad Abbas
PSL 2020: Respect on display as Haris Rauf apologises to Shahid Afridi after dismissing him for duck

Chennai, April 21: It has been a really bad forgettable outing for Rohit Sharma to lead Mumbai Indians against Delhi Capitals on Tuesday in the ongoing Indian Premier League.

Not only team lost to Delhi but Rohit Sharma has also been fined Rs 12 lakhs for slow over-rate.
Mumbai Indians batting first were able to score only 137/9 in 20 overs. In reply, Delhi chased the target with five balls to spare.

“Mumbai Indians captain Rohit Sharma has been fined after his team maintained a slow over rate during their IPL 2021 match against Delhi Capitals at the MA Chidambaram Stadium, Chennai on April 20,” the statement issued by IPL read.

“As it was his team’s first offense of the season under the IPL’s Code of Conduct relating to a minimum over-rate offenses, Sharma was fined Rs 12 lakh,” the statement added. 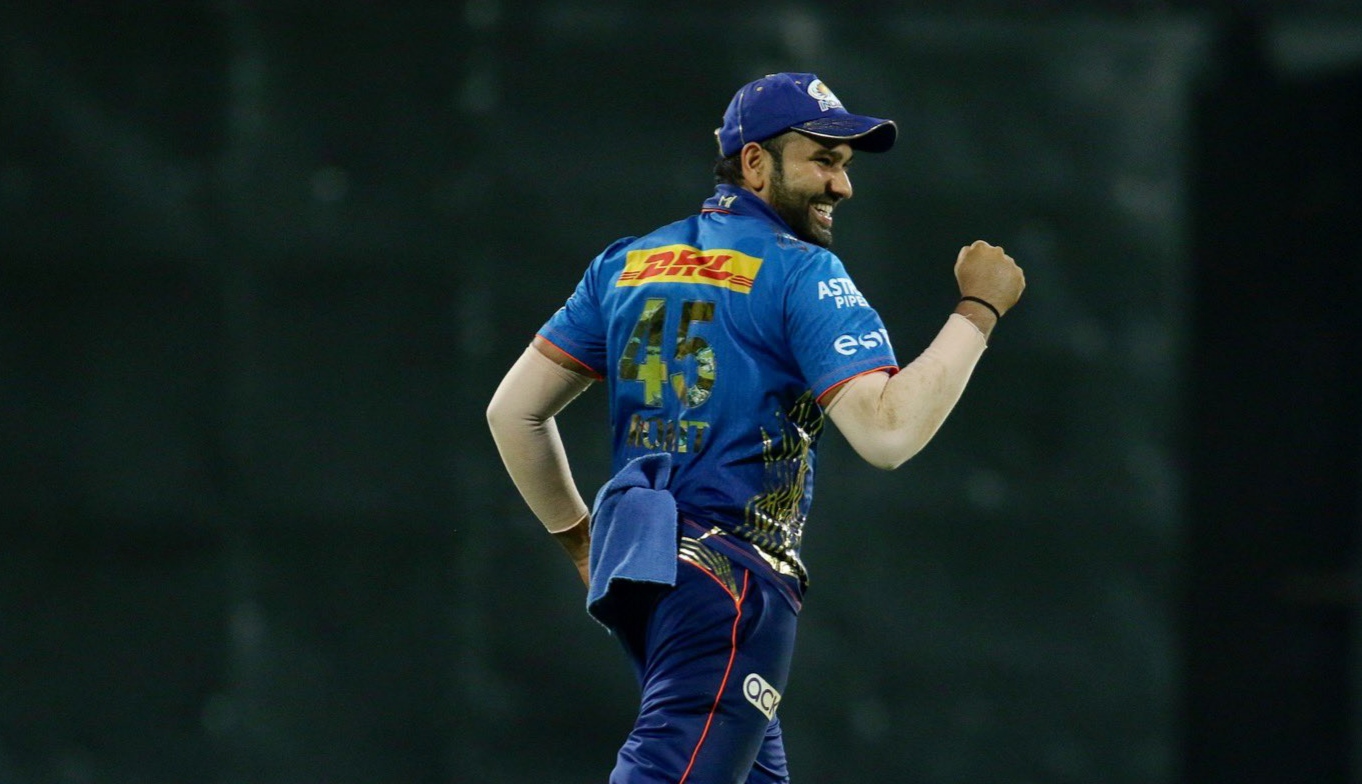