Earlier it was players who had pulled out, and now two elite umpires have joined the list of persons to pull out midway due to crises in India.

As per reports umpires Nitin Menon and Australian Paul Reiffel, both part of ICC’s Elite Panel of Umpires, have withdrawn from the IPL due to personal reasons.

The report said that Menon flew home to Indore after his mother and wife tested positive for the virus, whereas former Aussie seamer Reiffel went back a few days ago due to anxiety about the Australian government not allowing flights from India.

Quoting BCCI official, The Indian Express report said, “Nitin has a small child to look after as his mother and wife have tested positive while Reiffel informed BCCI that he fears not being able to go home due to the Australian government’s decision banning all flights from India. The BCCI already had several local umpires as back-up so they will be officiating in games in which Menon and Reiffel were scheduled to stand”.

Over the last week around five players have pulled out of the tournament. Australian players Andrew Tye, Kane Richardson and Adam Zampa went back due to the fear of not being able to get home if they stayed longer in India.
Before that England player Liam Livingstone pulled out citing ‘bubble fatigue’ while India off-spinner Ravichandran Ashwin took a break to be with his family, fighting the virus.

Amoung the officials who have pulled out, Menon and Reiffel are first ones .

Seeing the anxiety amoung the players and officials over growing COVID-19 situation in India , BCCI had assured all that it will do everything to see everyone reach thier home safely.

The BCCI assurance came after the Australian government decided to halt all flights from India till May 15.

“We understand that many of you are apprehensive about how you will get back home once the tournament concludes, which is natural and understandable. We want to apprise you that you have nothing to worry about. The BCCI will do everything to ensure that you reach your respective destinations seamlessly. The BCCI is monitoring the situation very closely and is working with the government authorities to make arrangements to get you home once the tournament concludes. Be rest assured that the tournament is not over for BCCI till each one of you has reached your home, safe and sound,” Amin wrote in an email.

Australian and Mumbai Indian batsman Chris Lyn had requested Australian Goverment to arrange chartered flights for the players and officials once the tournament would be over .
Reacting to that Australian Prime Minister Scott Morrison had said that everyone part of IPL are on private trip and no special arrangement would be made for them.

Cricket Australia, on its part, said they were having ‘regular dialogues with players, coaches, match officials and commentators on the ground in India’. 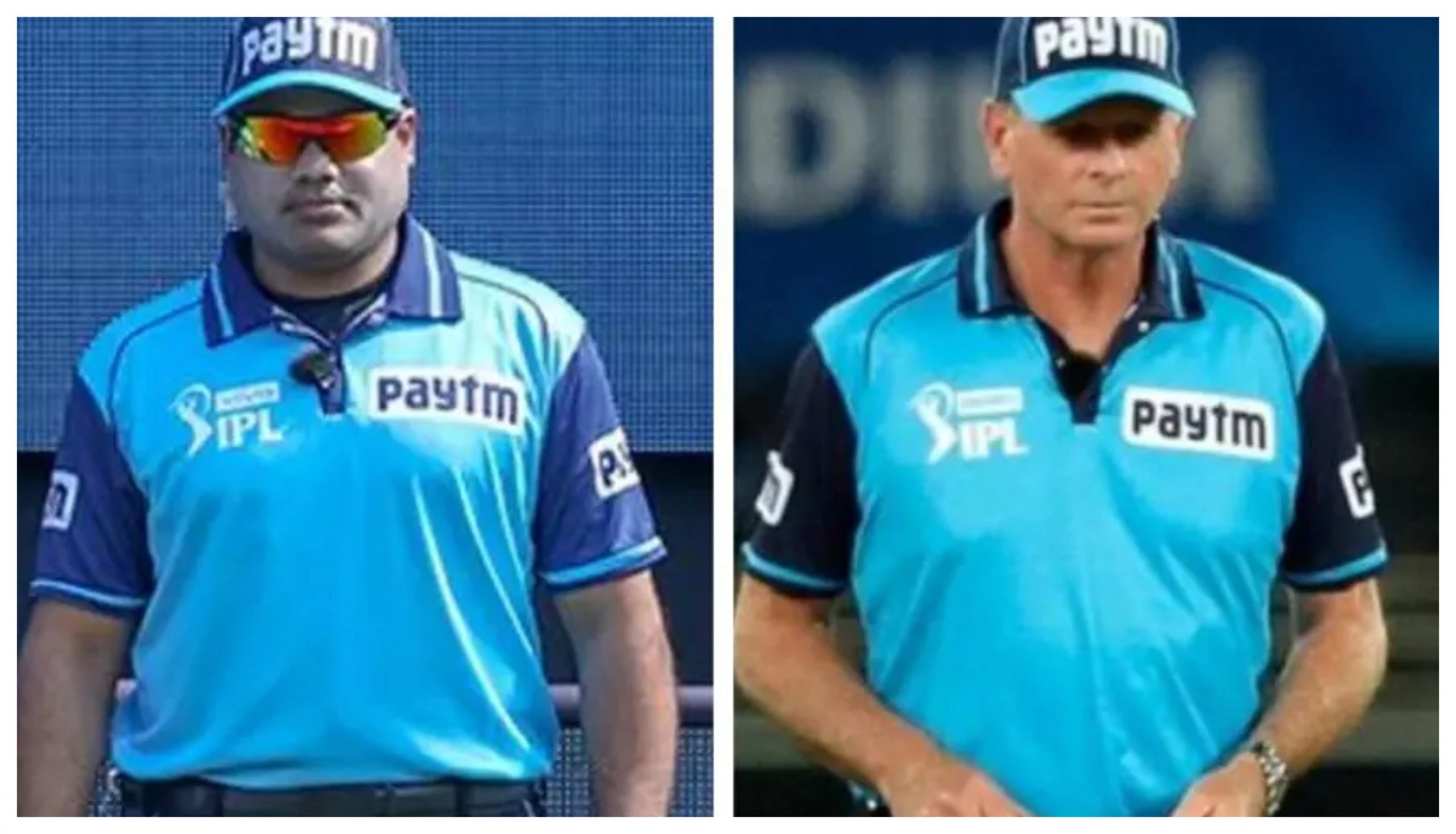