Kashmir Sports Watch May 3, 2021 9:28 am
Abdul Samad: a swashbuckler who can turn the tables in IPL 2021
IPL 2021: Abdul Samad misses out on Wisden’s uncapped team of the tournament

Srinagar, May 3: In another setback to the ongoing Indian Premier League (IPL), three members of Chennai Super Kings (CSK) have tested Postive for the COVID-19.

All three are believed to be from support staff and not the players.

“It is understood that the rest of the squad, which is currently in Delhi, has tested negative. The results emerged after the latest round of testing on Sunday,” the report said.

“It is understood that Viswanathan, Balaji and the member of the maintenance staff took a fresh test on Monday morning to rule out the possibility of a false positive. If it is reestablished that they are positive, the trio would need to spend 10 days in a designated isolation facility outside the team bubble and return two negative tests before re-entering,” report further said. 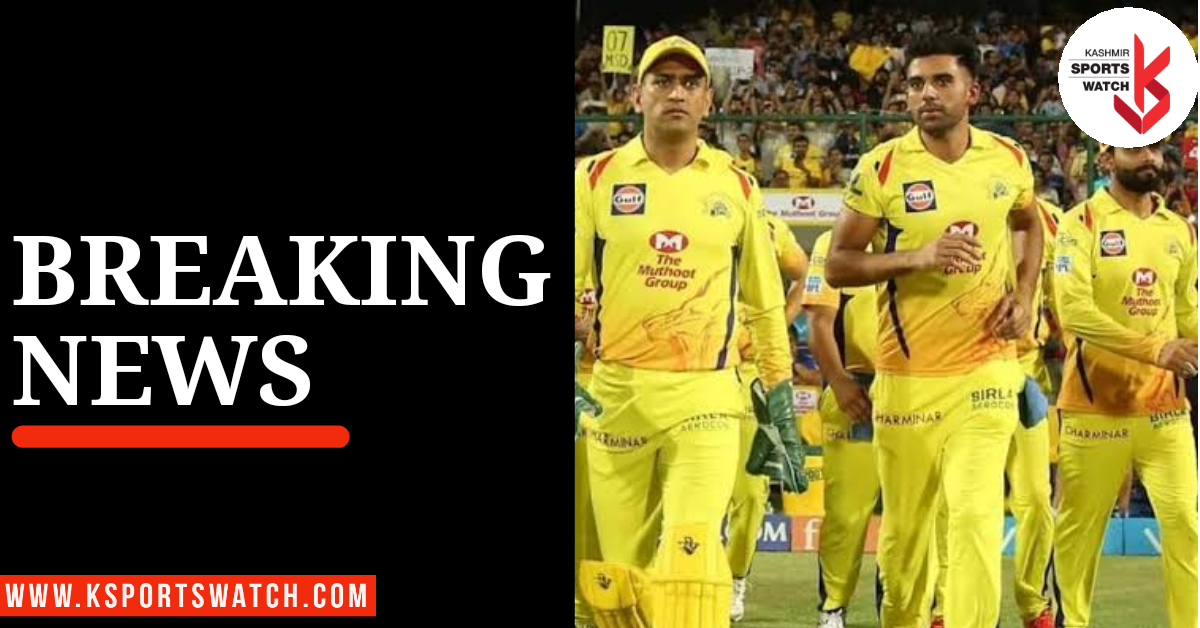 Newer Post
IPL 2021: How dare you treat us like this, Michael Slater to Australia Prime Minister
Older Post
ICC Rankings: New Zealand replace England as No.1 ODI side