IPL 2021: Will Abdul Samad continue to be in SRH’s playing XI?

Srinagar, April 11: Sunrisers Hyderabad is all set to kick-start its IPL 2021 campaign tonight against Kolkata Knight Riders and the people in J&K will be surely excited to see Abdul Samad in action.

But will the J&K cricketer be a part of playing XI?

If we go by what we witnessed last IPL from this youngster, the answer is without a doubt, “YES,”

Samad played a few handy cameos and SRH management showed a lot of confidence in him as he played as many as 12 matches in the tournament, despite it being his maiden IPL stint.

However, this year, SRH has made a few additions to the team in the likes of Kedar Jadhav, for example. Jadhav also plays down the order and might put Samad’s place in team in danger.

But he had a terrible last IPL for Chennai Super Kings, which again gives an upper hand to Samad. Priyam Garg and Vijay Shankar are the other two middle/lower-order batsmen who are likely to make a cut.

Samad’s competition in making it to the XI will then be with Kedar Jadhav. And at this point, it seems Samad is the one who will be given the first match. Or it could be that both Samad and Jadhav play and one among Vijay Shankar and Priyam Garg goes out.

What are your views? 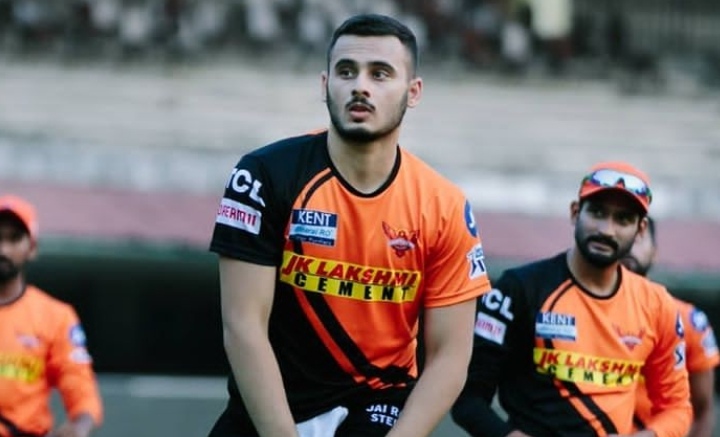