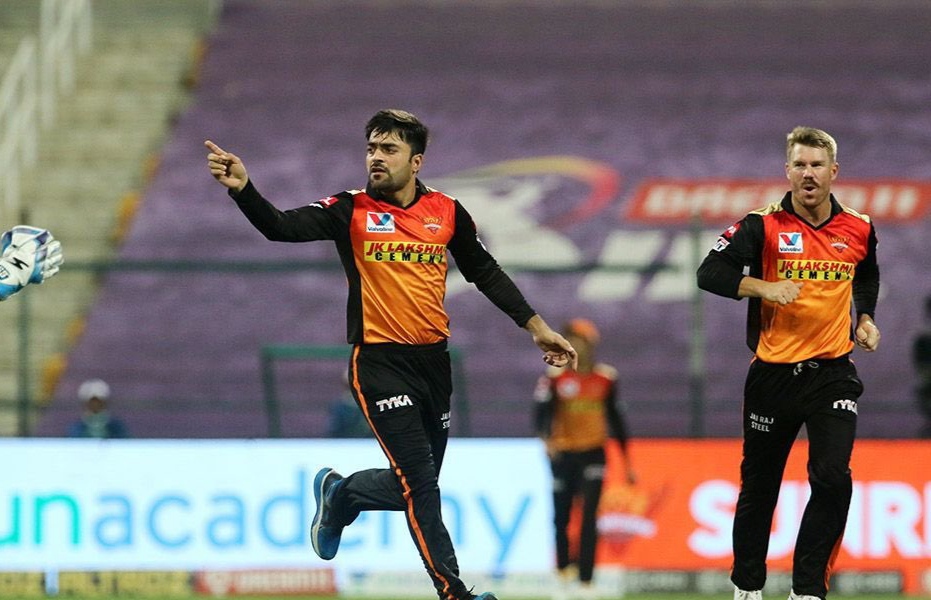 Srinagar, April 25: Batting legend and current Sunrisers Hyderabad coach Brian Lara has said that Afghanistan spin maestro Rashid Khan was not much of a wicket taker for Sunrisers in IPL.

Rashid Khan was part of Hyderabad side for years in IPL and this year before mega auction was released by the side before getting pock by Gujarat Titans.

Lara was asked about the spin department by former England cricketer Kevin Pietersen on Saturday on Star Sports. While the West Indian hailed Khan, but also opined that teams have managed to defend him rather than go big against him and hence he has not been the same wicket-taking bowler he was once before.

“I have a great respect for Rashid Khan but I believe we have the right combination. Rashid Khan was someone who opposition teams decided to defend against, he was not much of a wicket-taker,” Lara said after SRH’s win against Royal Challengers Bangalore.

Lara instead was proud of the options at SRH’s disposal in the spin department which comprises of Washington Sundat, J Suchith and Shreyas Gopal.

“Yes (economy of) 5.5-6 runs per over is great but I think when you have a guy like Washington Sundar spinning the ball into the left-handers in the first six overs, He is an asset. Suchith has come in as his replacement due to injury and he is an asset as well”.

“We have gone in with four fast bowlers every single game so far. Of course, the pitches may change, they may have less grass later on. We have Shreyas Gopal as well, though he hasn’t had a game so far. He is also someone who has a hat-trick in the IPL. I still think we have a lot in the reserves to show the IPL and I am not too worried. All respect to Rashid Khan, if he was a member of this team, I think we might have been 7 out of 7, I don’t know,” Lara added.