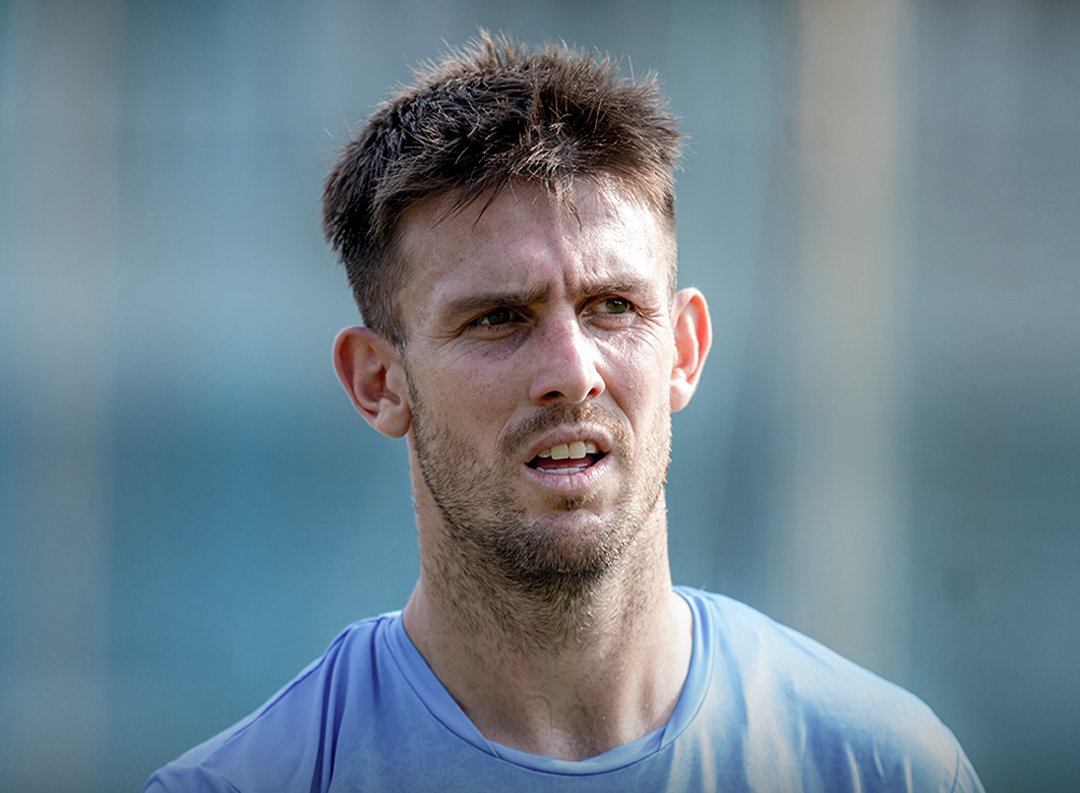 The development surfaced on Monday and as such Delhi Capitals were hold up from travelling to Pune for their next match.

The positive numbers within DC’s bio-bubble have gone up to five. Besides Marsh, a team doctor and a social media member have also returned positive tests. Team physio Patrick Farhart was the first to test positive, on Friday, followed by a team masseur. There is no immediate concern in other teams as each of the 10 IPL teams stay in separate hotels for the tournament, being played in Mumbai, Navi Mumbai and Pune.

“Delhi Capitals all-rounder Mitchell Marsh has tested positive for COVID-19, following which he has been admitted to a hospital. The Delhi Capitals medical team is closely monitoring Marsh’s condition,” Delhi Capitals statement said.

“A few more members from the Delhi Capitals bio-bubble, including support staff members, have returned positive tests as well. Though they are all asymptomatic, their condition is being monitored closely by the franchise,” it said.

“All remaining members of the bubble are currently in isolation in their respective rooms, and will be tested regularly, it added.

Three staff members of south Mumbai hotel where DC are staying have also returned positive tests. Looking at the spread in the bubble, the DC contingent was due to undergo a fresh round of tests late on Monday. Based on that, a decision would be taken on who can travel to Pune.