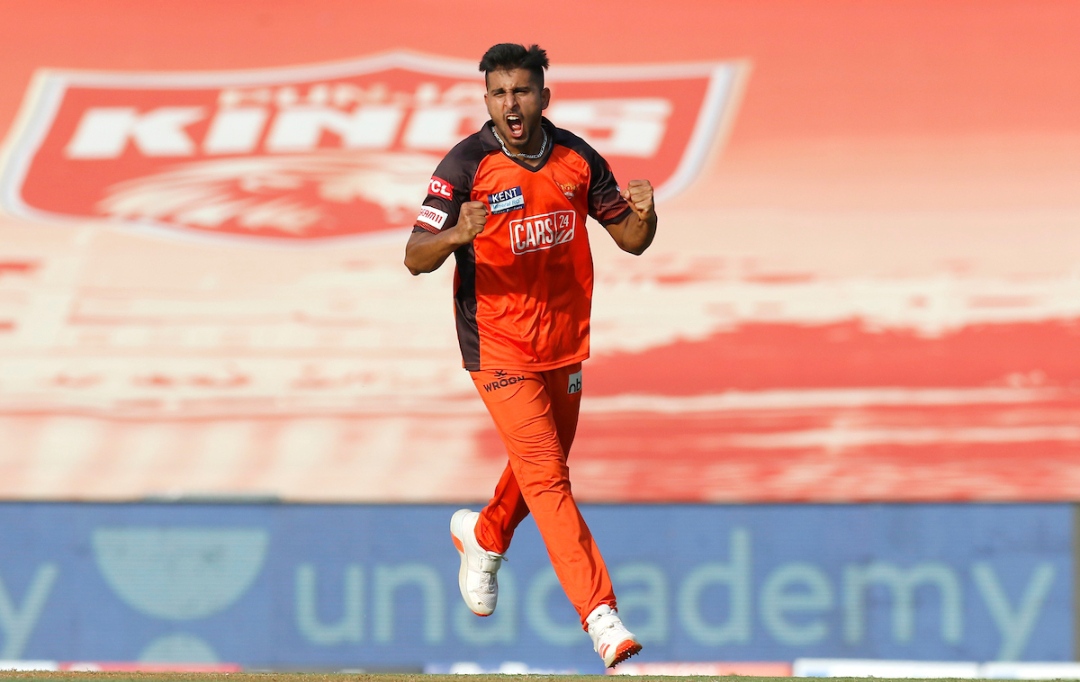 Former India opener Aakash Chopra has said that J&K’s rising star and IPL 2022 sensation Umran Malik is not ready to be included in the Indian team yet.

Malik has caught the attention of both fans and experts with his ability to bowl extremely fast as he has constantly clocked over 150 kph in IPL 2022 with his fastest ball being 157 kph. He has a fifer to his name in the tournament.

And though he has been expensive in economy rates, he has made many say that he should be included in the Indian team especially with the T20 World Cup 2022 in Australia coming up.

During a discussion on ESPNCricinfo, former India batter Aakash Chopra opined that Umran is “not yet ready” to play for India.

“Umran Malik is not yet ready to play for India. Of course, we are very excited to see him play. As Indians, this is what excites us the most. I think the kid is still raw, still learning the ropes. There will be the time he plays for India, but he is not ready based on the last couple of games,” Aakash said.