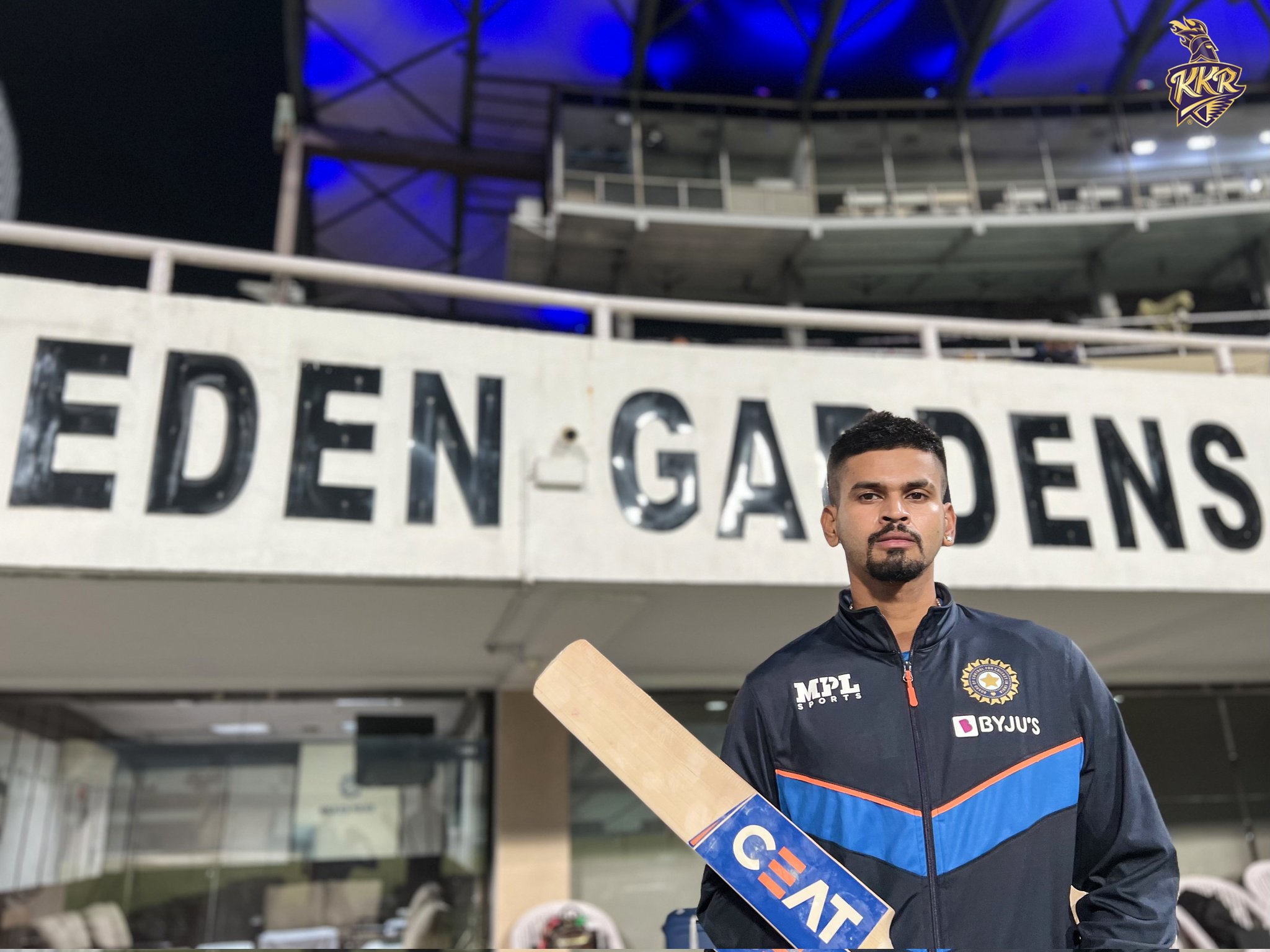 Iyer was Delhi captain in 2020 season, an injury forced him to sit out of the initial phase of the 2021 season, which saw Rishabh Pant standing-in as captain of DC.

Shreyas returned for the UAE leg of the season but DC decided to retain Pant as captain.

After that Shreyas was not retained by the franchise, which led him to being picked by KKR in the auction.

Making the announcement, Venky Mysore, CEO & MD of KKR said, “We are delighted firstly to have been able to successfully bid for Shreyas in the IPL auction & to have the opportunity for him to lead #TeamKKR. He has impressed one & all as a quality batsman at the highest level & we are confident that he will excel as a leader of #TeamKKR.”

Shreyas takes over from Eoin Morgan, under whose captaincy KKR had reached the final of IPL 2021.