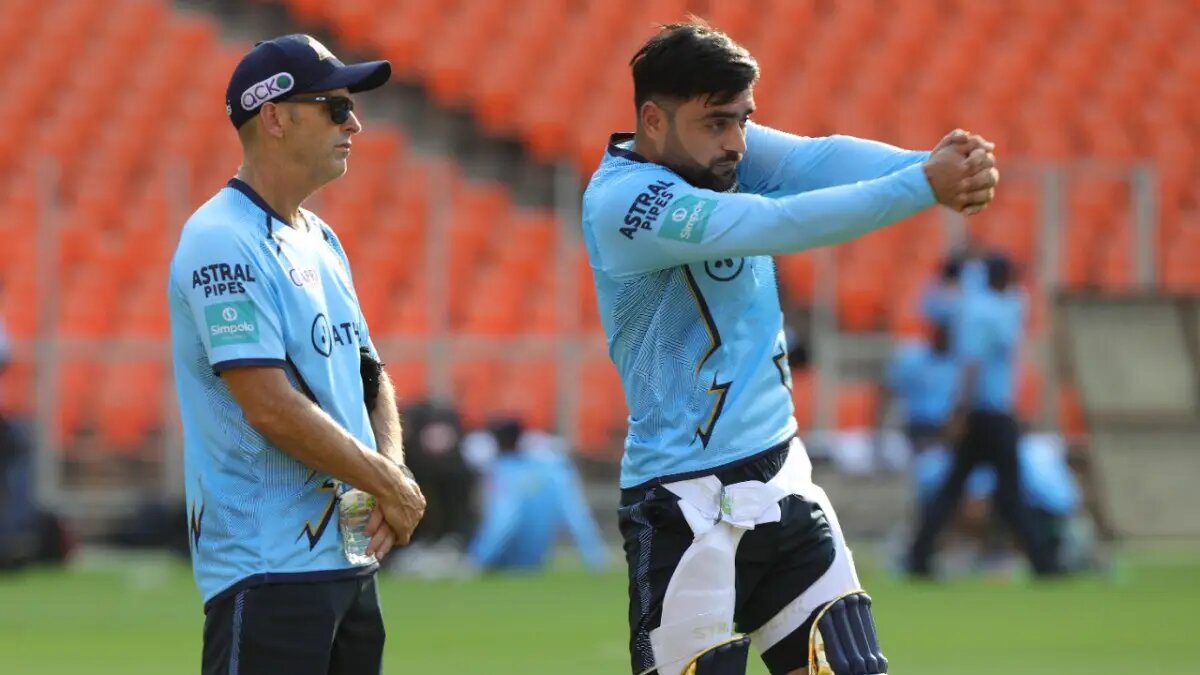 Srinagar, March 28: Afghanistan’s star cricketer Rashid Khan has been appointed as the vice captain of the Gujarat Titans for the ongoing IPL-2022.

“In yet another #SeasonOfFirsts, Rashid Bhai becomes our vice-captain,” Gujarat Lions confirmed this development by posting on their official Twitter handle.

The 23-year-old was picked by the franchise for a whopping INR 15 crore in IPL mega auction in February. Rashid is a household name in the T20 circuit and also has experience of leading his country in the past.

Gujarat Titans will be up against another IPL debutant Lucknow Super Giants on Monday.

Rashid Khan meanwhile shared his thoughts of playing alongside captain Hardik Pandya “He is a very nice person. We haven’t played together before but with the friendship and bond we share, it still feels like we have been playing together for years now. He is a great guy and always brings in a positive vibe whenever we talk about my game and his mindset.

“He is the captain, it will be a great opportunity for me to learn as much as possible. I will also share my experiences of playing in different leagues. He is a new captain and this is a new team so definitely, there will be so many things going on around his mind.”