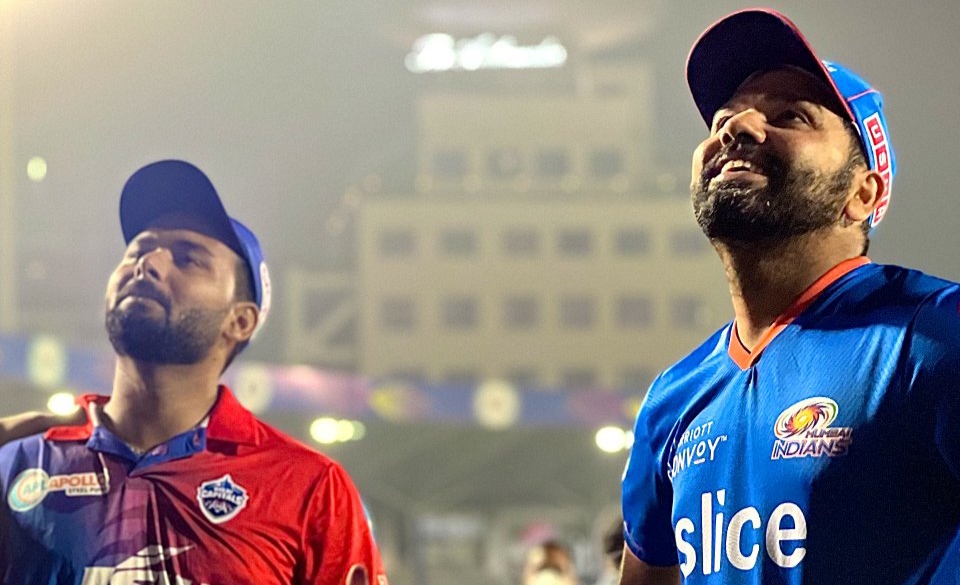 Srinagar, March 27: Mumbai Indians captain Rohit Sharma has been fined huge amount of Rupees 12 lakhs for maintaining a slow over-rate in their opening game of IPL 2022 against Delhi Capitals.

Rohit, received a ₹12 lakh fine following the loss over the dull-witted over-rate.

“The Mumbai Indians have been fined after they maintained a slow over-rate during their TATA Indian Premier League (IPL) 2022 match against Delhi Capitals at the Brabourne Stadium, Mumbai on March 27,” the IPL said in a media release.

“As it was the team’s first offence of the season under the IPL’s Code of Conduct relating to minimum over rate offences, Mumbai Indians captain Rohit Sharma was fined ₹12 lakhs.”