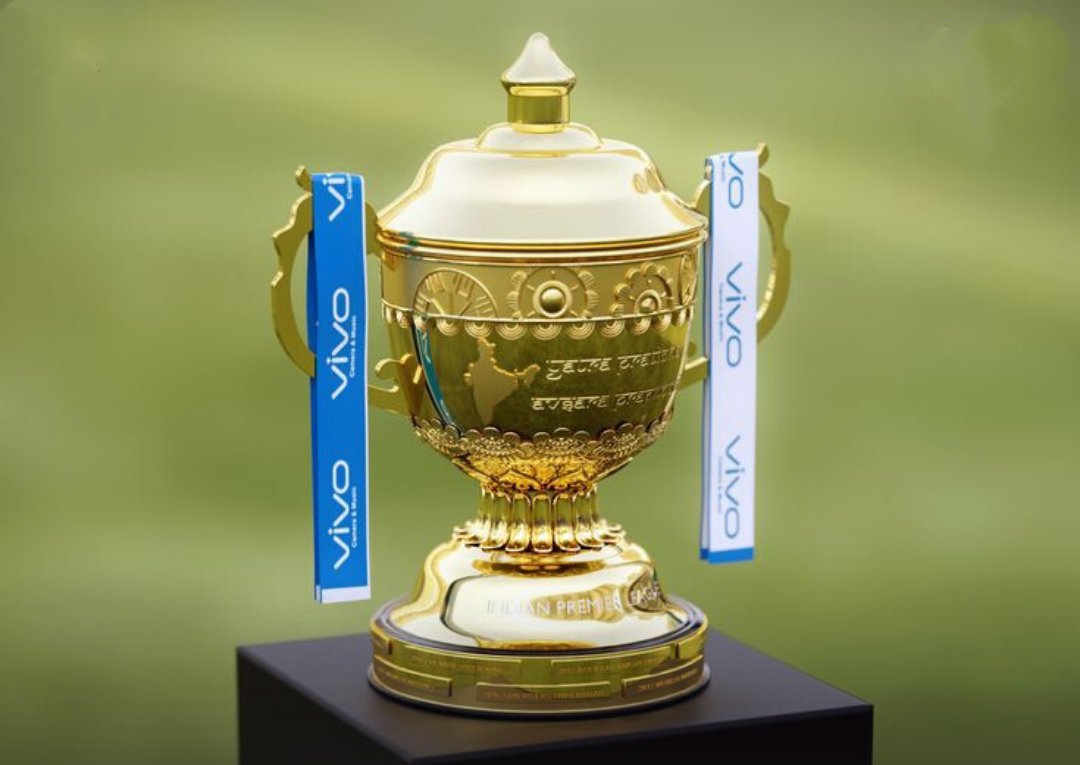 Srinagar, Febuary 24: The Indian Premier League-IPL 2022 is going to kick off on March 26 and likely to conclude on May 29.

The decision about the IPL 2022 schedule has been taken in IPL Governing Council meeting on Thursday, Cricbuzz reported.

“The IPL will kick off on March 26, the full schedule will come soon. We will also have crowds but as per the policy of the Maharashtra government. Whether it will be 25 or 50 per cent of the stadium capacity will be decided by the government instruction,” the IPL chairman Brijesh Patel was quoted by Cricbuzz.

The tournament is set to wrap up on Sunday, May 29. The venues for the playoffs are yet to be decided but there have been talks of holding them in Ahmedabad. When asked about it, Patel said, “We will decide about the play-offs later.”

This is the first time the BCCI have categorically stated that the league will not go overseas. There have been plans to explore overseas venues, like South Africa and Sri Lanka, but the improved Covid situation in the country has encouraged the BCCI to hold the 10-team league in India itself.