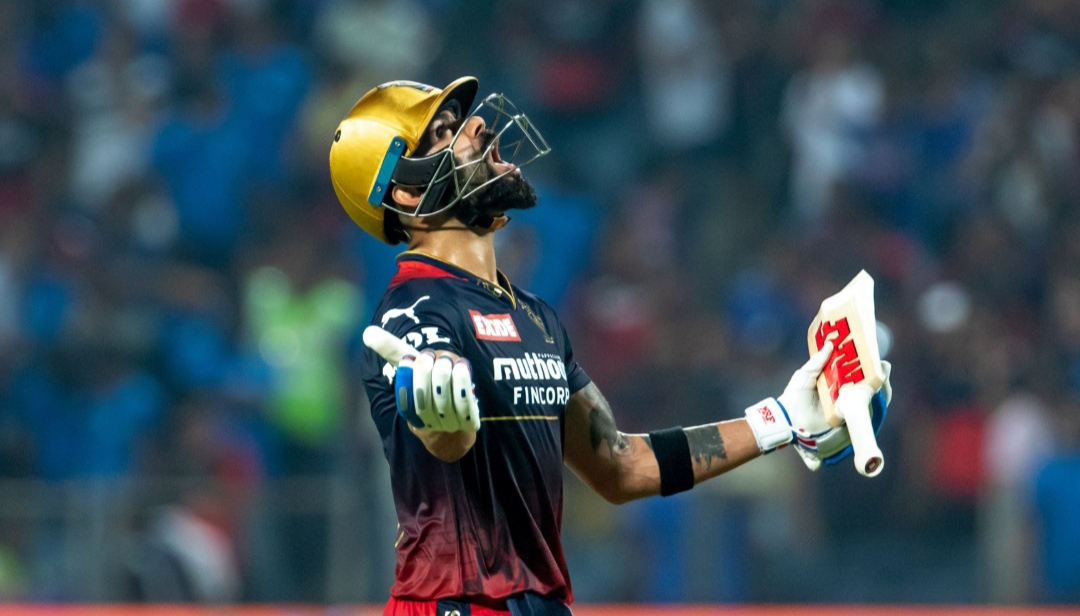 Marco Jansen produced one of the finest new-ball spells in the history of the Indian Premier League (IPL). Jansen struck thrice in the second over, removing RCB captain Faf du Plessis and Virat Kohli off consecutive deliveries. He then dismissed Anuj Rawat on the final ball of the over as RCB were reduced to eight for three. However, it was the dismissal of Kohli, which caught the attention of the cricketing fraternity.

Kohli decided to push Jansen’s delivery for a single, but instead got a thick edge and the ball went straight to Aiden Markram at second slip.

After his dismissal, the former RCB skipper, who was also dismissed for a first-ball duck in the previous match against Lucknow Super Giants, stood there in complete disbelief.

RCB were eventually bowled out for 68, the sixth-lowest total in the history of IPL.