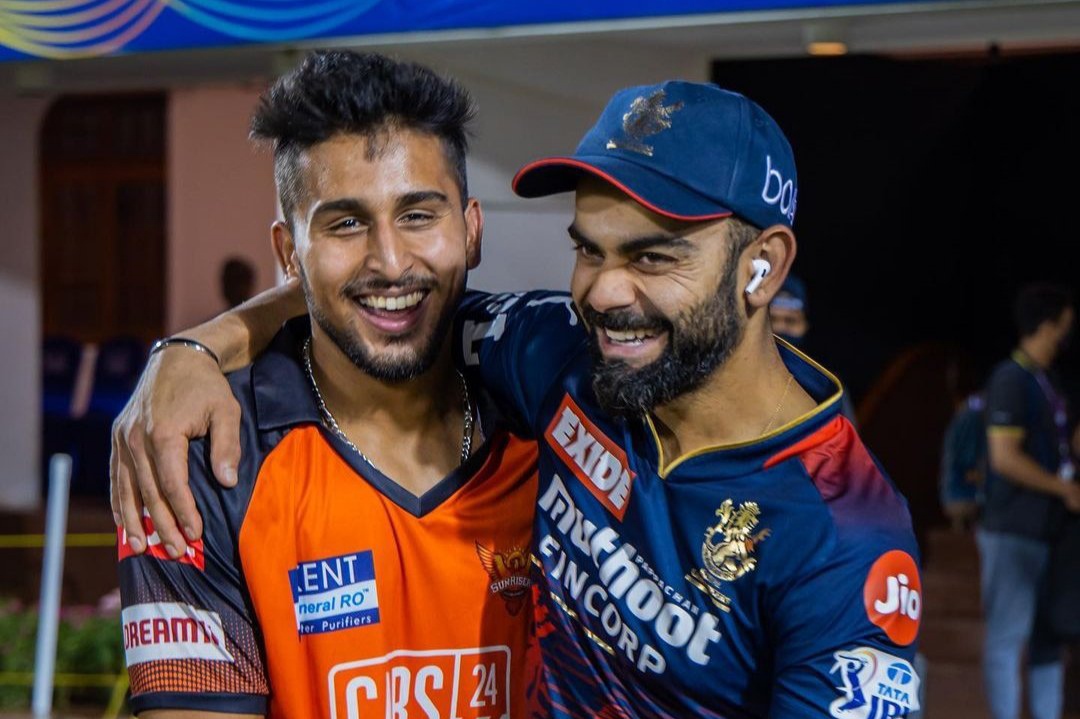 “Umran discussed some of those things with me. MS Dhoni is a legend of the game. Virat Kohli is also a great cricketer. Umran met both of them. They have told Umran that he is the future of Indian cricket. When Umran called me to share this with me, he was extremely happy. He was elated after listening to those golden words from the two legends of the game,” Umran’s father Rashid told timesofindia.com.

Umran Malik while playing for Sunrisers Hyderabad has taken 10 wickets in seven games at an economy rate of 8.23.

After earning all the accolades in IPL, Umran’s father now wishes to see his son in India colours.

“My only dream now is to see my son in an Indian team jersey. I want him to play in the World Cup some day. I am sure he will. He has reached this level and I am confident he will get there very soon. He will make the entire country proud,” he added.