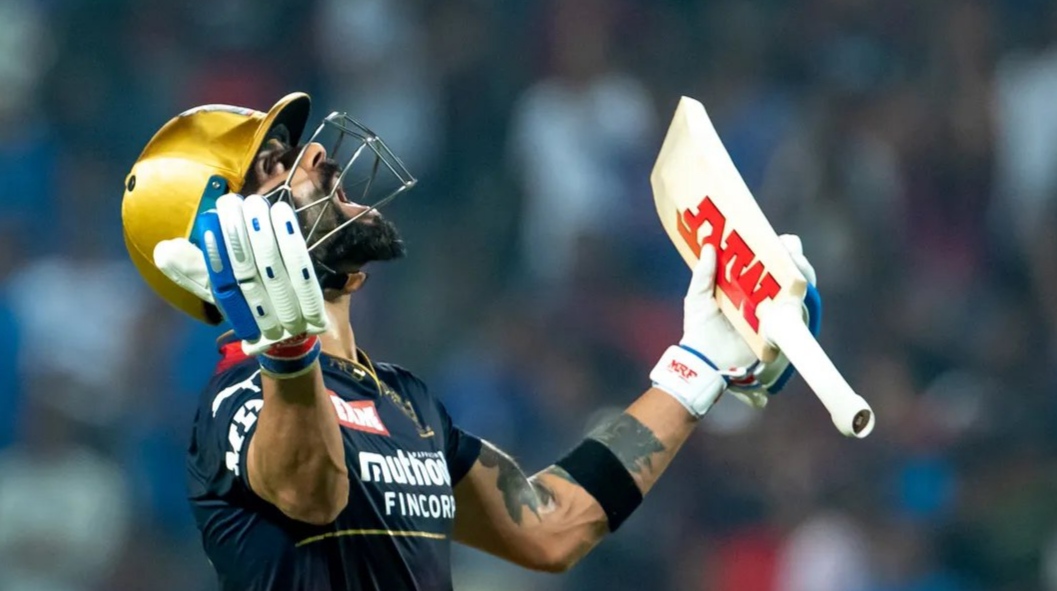 The cricketer turned commentator said this while discussing Kohli’s 36 balls 46 against Mumbai Indians.

” Virat Kohli did score some runs but when I see him, I focus on how far his sixes go – near the boundary, in the stands, or the second tier. He’s still only just clearing the boundary ropes and this is what I have often said in the past year – Virat Kohli’s power game has diminished a bit,” Sanjay Manjrekar said.

“Five-six years ago he used to hit big sixes. I will focus on that and not him hitting 50 or 60 runs. Once his power game gets better then I’ll say Virat Kohli has arrived in T20 cricket”, Manjrekar further added.

Virat Kohli hasn’t made the kind of impact in the ongoing IPL thus, he does have a couple of 40s to his name. Kohli has scored 106 runs in four matches averaging 35.33 and a strike rate of 135.90.