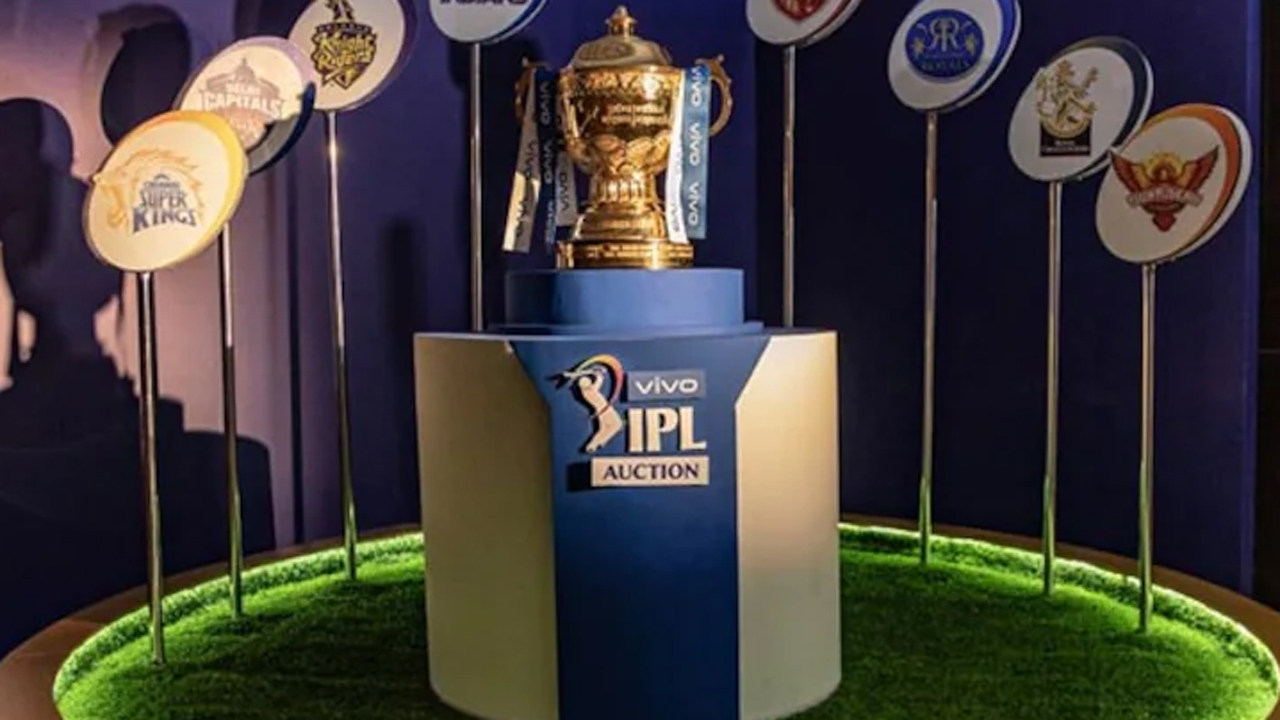 Srinagar, Febuary 11: Senior Team India cricketer R Ashwin has made a bold prediction before upcoming IPL Auction 2022, predicting that there would be a bidding war for a 25 year old uncapped Indian player.

Ashwin has said that there would be bidding war in IPL Auction over fast bowler Avesh Khan just like Vijay Mallya had tried to rope in Ashwin during 2010 auction. Ashwin said this while speaking on his YouTube channel on bowlers who can make an impact in the auction which will be held on February 12 and 13.

“There is definitely going to be a bidding war for Avesh Khan. No doubt about that. Guarantee. Just like how Vijay Mallya fought for me with CSK in 2010, I can picture a Parth Jindal or a Kiran Rao fighting it out for Avesh Khan this year. With whom will they fight? Well, that might be any team,” he said.

On back of an incredible IPL 2021 season, Avesh earned an India call-up and is likely to make a debut in the third ODI against West Indies on Friday.

Some of the other notable misses for the Capitals were Shreyas Iyer, Shikhar Dhawan and Kagiso Rabada.

Avesh set his base price as INR 20 lakh for the big auction and is among the first set of uncapped players in the auction pool that comprises 590 players.