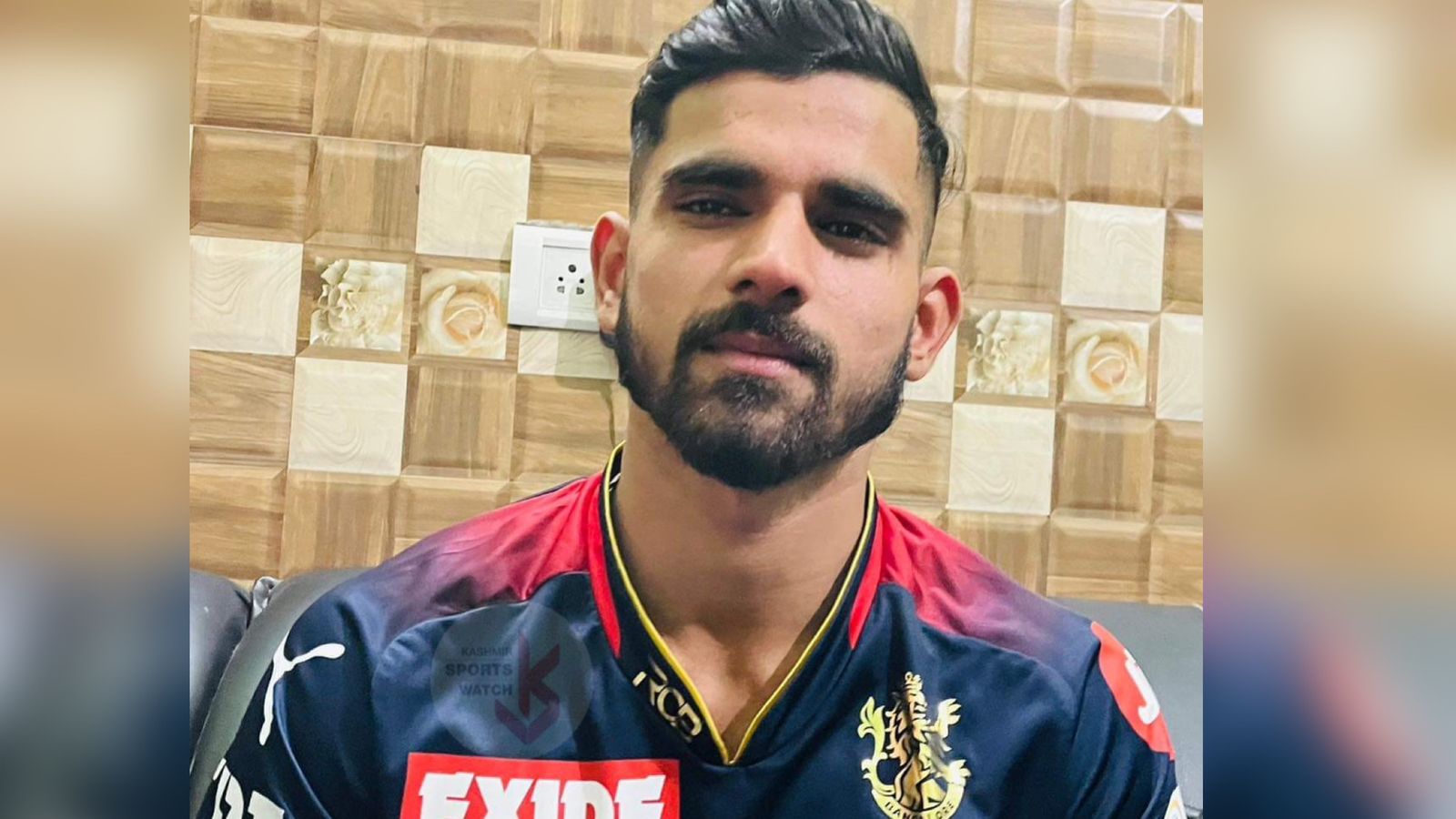 So, who is this unknwon pacer?

Avinash is a 24-year-old fast bowler from Jammu. He hasn’t played any level of domestic cricket but is it is being told that he is a bowler from Umran Malik’s league.

Like Umran, Avinash has played most of his cricket with tennis ball! He had rarely played with a cricket ball until recently. But he joined an academy in Jammu where he worked on his skills. He’s raw and bowls serious pace (as per those who’ve seen him)!

Earlier this year, RCB held a camp in Jammu and Avinash impressed the franchise tremendously with his raw pace! Later, Avinash went to Pune to work on his skills further. He also attended a couple more trials, one with Lucknow as well. They were astonished by his pace too!

Avinash’s entry to the IPL is a surprise to every cricket follower in J&K! Nobody knows him. Not even the players. But thanks to his pace, he got through without playing any level of domestic cricket

Know more about Vivrant Sharma who was Sold to Sunrisers Hyderabad for ₹ 2.60 Crores in IPL Auction