IPL: Can fearless Rishabh Pant be a good captain?

Kashmir Sports Watch April 1, 2021 7:42 am
Manzoor Pandav ‘losing hope’ as he struggles to earn a living
Too early to take decision on IPL after ease in sports restrictions:BCCI

Rishabh Pant, the star Indian wicket-keeper batsman, was on Tuesday handed over the charge to lead Delhi Capitals in place of an injured Shreyas Iyer for the upcoming IPL, which begins from April 9.

Pant, being an epitome of fearless cricket, is now going to strengthen the team with his own modus operandi, which will, without a doubt, bring a positive transformation in the team.

This makes him the fourth youngest captain to lead an IPL team as Shreyas Iyer, Delhi Capitals’ original captain, was ruled out of the IPL due to an injury.

The 23-year-old has been growing by leaps and bounds and has lately been the backbone of Indian batting line-up. Aggressive and resilient attitude makes him bat without any jitters and now being the in-charge of a team would enhance his capability to a further extent.

Interestingly, when even Iyer was asked about who would be the next one to take charge in his absence, he too described Pant as a good fit.

In conjunction with, head coach Ricky Ponting said after coming from the bumpy ride against Australia and England, it would give him much-more confidence to take on this role. So, this surely is a tremendous opportunity for this young man to make an impression as a leader.

“I have been born and brought up in Delhi. We could barely even make the ends meet and fulfill our basic requirements. I have always dreamt to lead the team in the best possible way. It’s a dream come true for me,” Rishabh said on being handed over Capitals’ captaincy.

The questing though is whether DC will emerge on top or go downwards since it’s never easy for a youngster to lead an IPL side. All the questions will be answered when he takes field as skipper on April 10 against Chennai Super Kings. 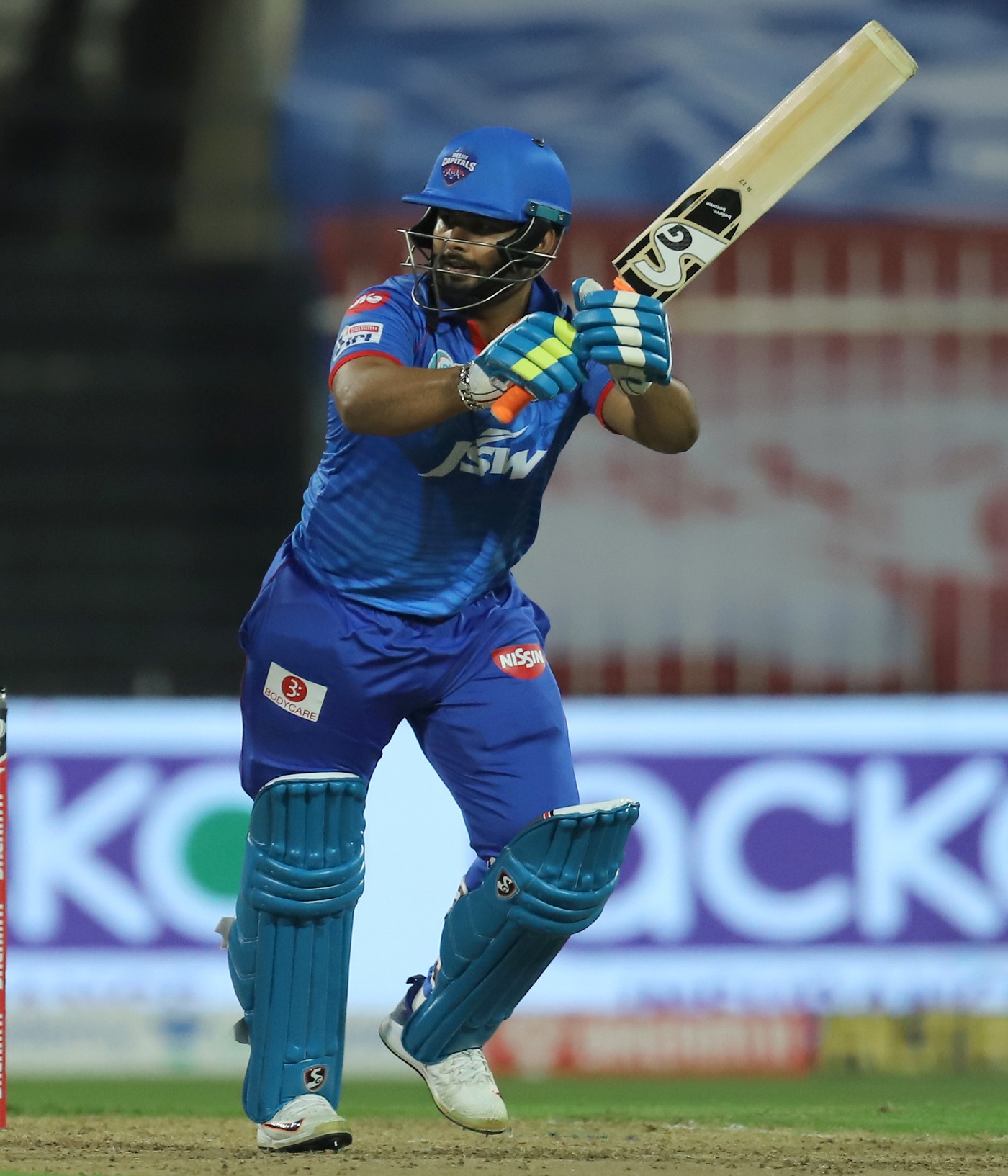