Srinagar, April 13 : He may be the costliest player in recent Indian Premier League (IPL) auction , but Rajasthan Royal’s Chris Morris was still not trusted his skipper Sanju Samson to face last ball of the chase against Punjab Kings.
Rajasthan needed five runs of two balls with centurion Sanju facing the penultimate delivery . Chris Morris almost reached the non-striker’s end when he looked up to see Sanju Samson still standing there. Samson threw his hands in the air, asking Morris to get back to his creases despite calling for the single after hitting it to long-off.
Upon reaching non strikers end , Morris turned towards Samson and had disbelief written all over his face.
Morris looked surprised and in shock to see Samson had just turned down a single when RR needed 5 off 2 balls.
Samson, who was batting on 119, trusted himself to hit a six off the last ball rather than get a single and trust Morris to hit a four.
Ultimately Samson failed to hit the last ball of Arshdeep Singh for a six and was holed out in the deep. Punjab Kings won the match by 4 runs.
Soon after the match, face expression of Morris on being denied single went viral on Social media particularly Twitter . Memes with Morris face expression were trending on Twitter . 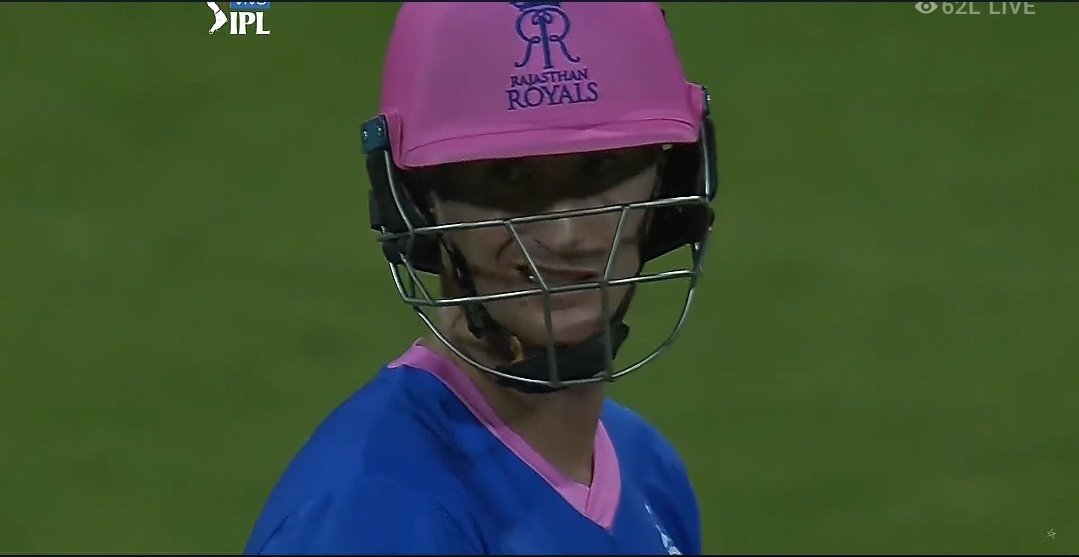