The Chennai-based team took to its social media platforms, revealing the new jersey with MS Dhoni asking fans to gear up for the upcoming IPL.

Invincible squad of this team, which had held the trophy three times, is worth keeping a vigil in the upcoming season despite their poor run in the last season.

Moreover, last season MS Dhoni also couldn’t perform well with the bat, which makes it more enticing for the fans to be on board to turn on their goosebumps.

Another CSK star, Suresh Raina, also tweeted that he is “looking forward to wear this jersey and play with all my heart” 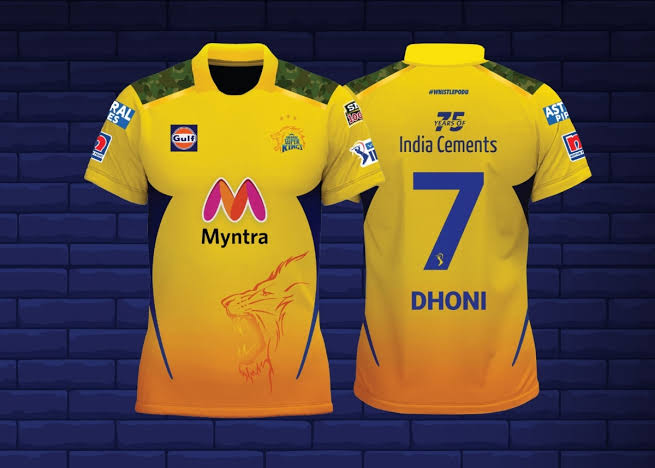