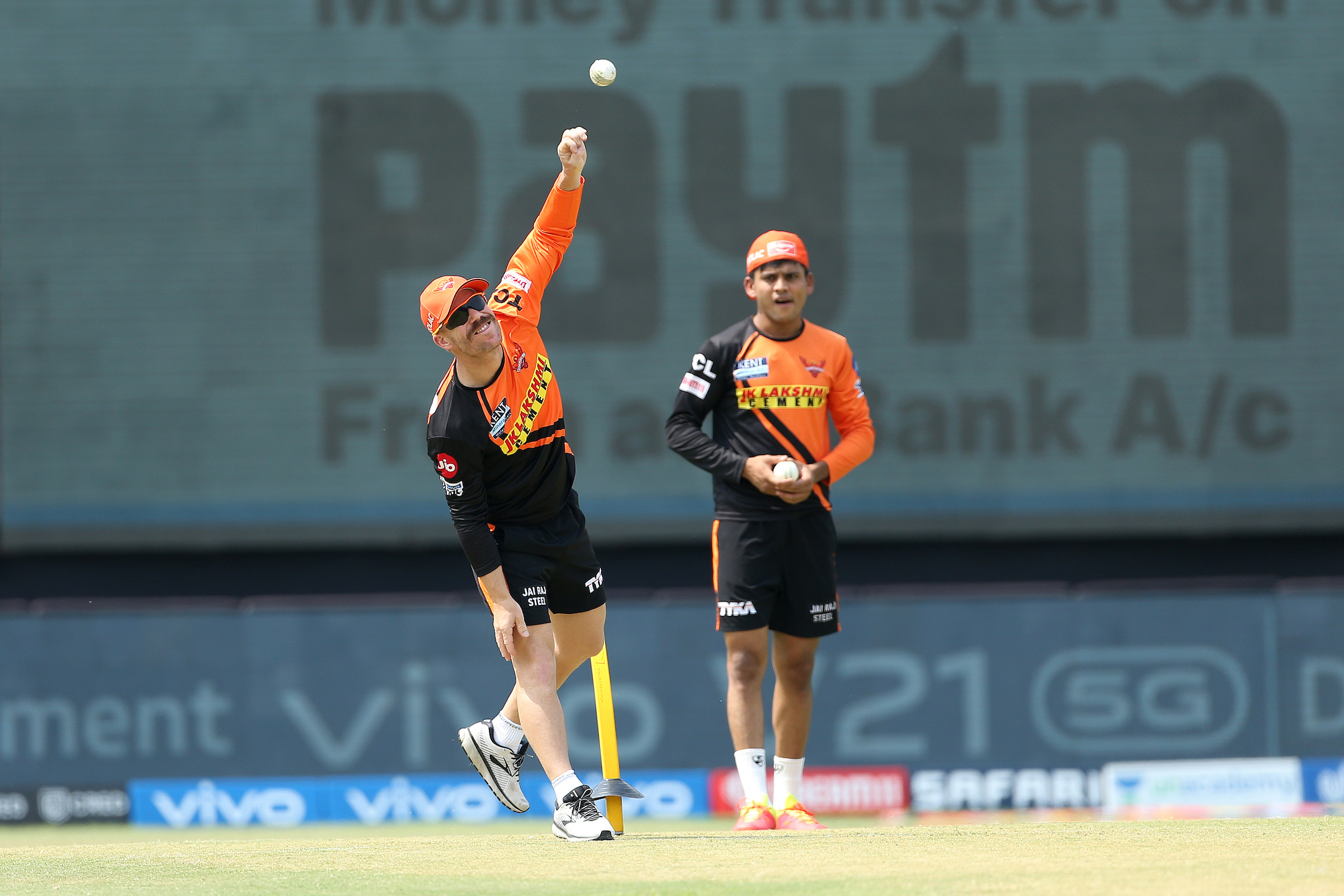 Srinagar, May 2: After being removed as skipper of Sunrisers Hyderabad, Australian batsman David Warner has also been dropped playing XI against Rajasthan Royals in Indian Premier League (IPL) on Sunday.

Warner was replaced as captain of the team by New Zealander Kane Williamson .

Tom Moody, SRH director of cricket confirmed to ESPNCricinfo that Warner has been dropped from playing XI as well.
” It [the change in captaincy] means firstly Warner isn’t playing today. We had to make the hard call – somebody has to miss out and unfortunately it’s him. He’s shocked and disappointed. Anyone would be disappointed,” Tom Moody was quoted .

“He has come to terms with the logic behind what we want to achieve from a franchise’s perspective. He has rallied around the team and more importantly the team has rallied around him. I don’t think what’s happened in the past isn’t as relevant and we have made some significant changes in the ground in the last 24-48 hours,” he added.