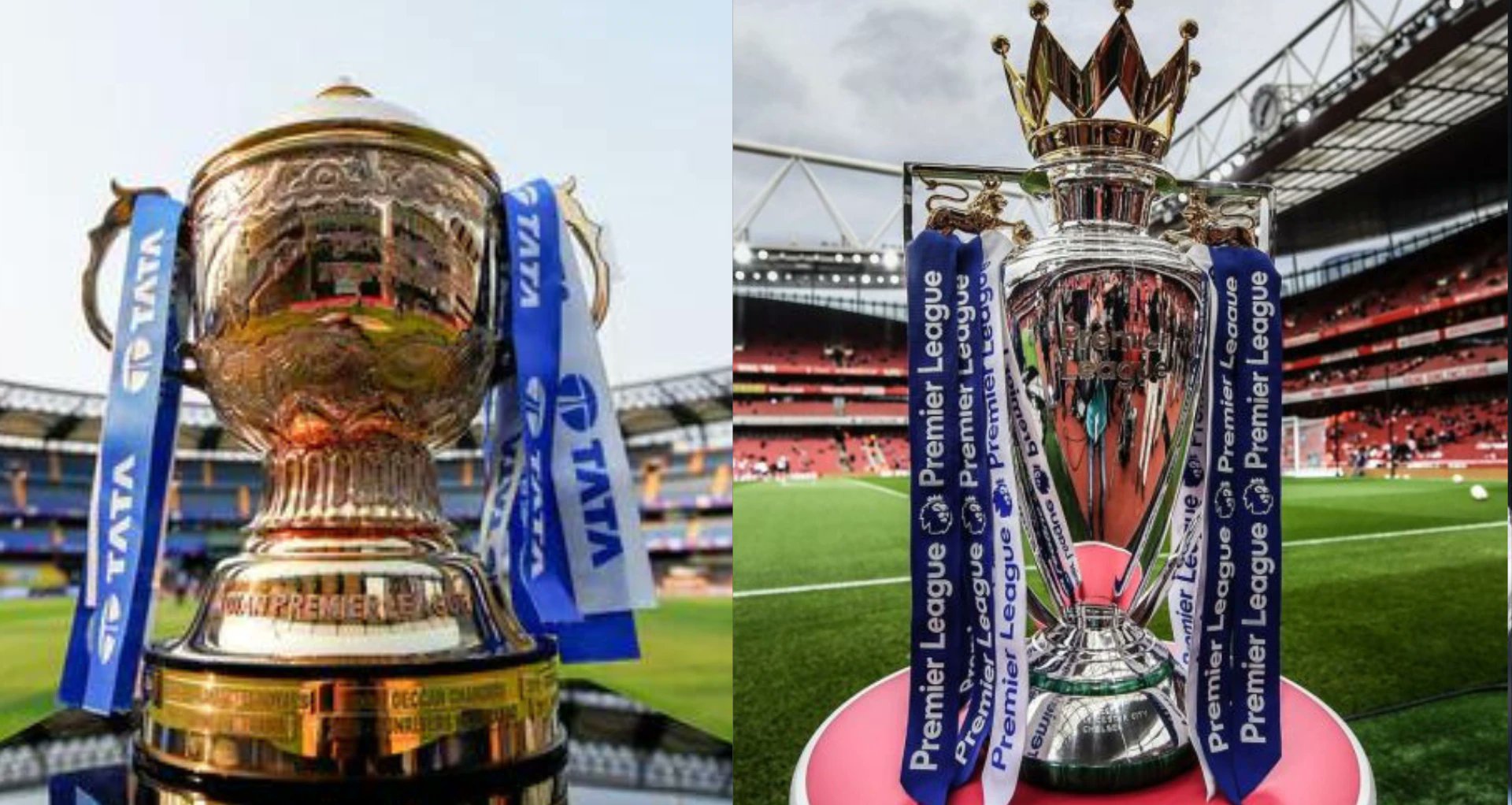 “I’ve seen the game evolve, where players like me earned a few hundreds and now have the potential of earning crores. This game is run by the fans, by the people of this country, and by the BCCI, which was formed by cricket fans. This sport is strong and will continue to evolve. The IPL generates more revenue than the English Premier League. It makes me feel happy and proud that the sport I love has evolved to become so strong,” Ganguly said.

The IPL 2022 was held on a bigger scale this year with the addition of two new teams, Gujarat Titans and Lucknow Super Giants. After a 74-match season, debutants Gujarat Titans walked away with the title after defeating Rajasthan Royals in the summit clash.

Ganguly has represented India in 113 Tests and 311 ODIs. He had also led India to the 2003 World Cup final where the side fell short against Australia in the summit clash.