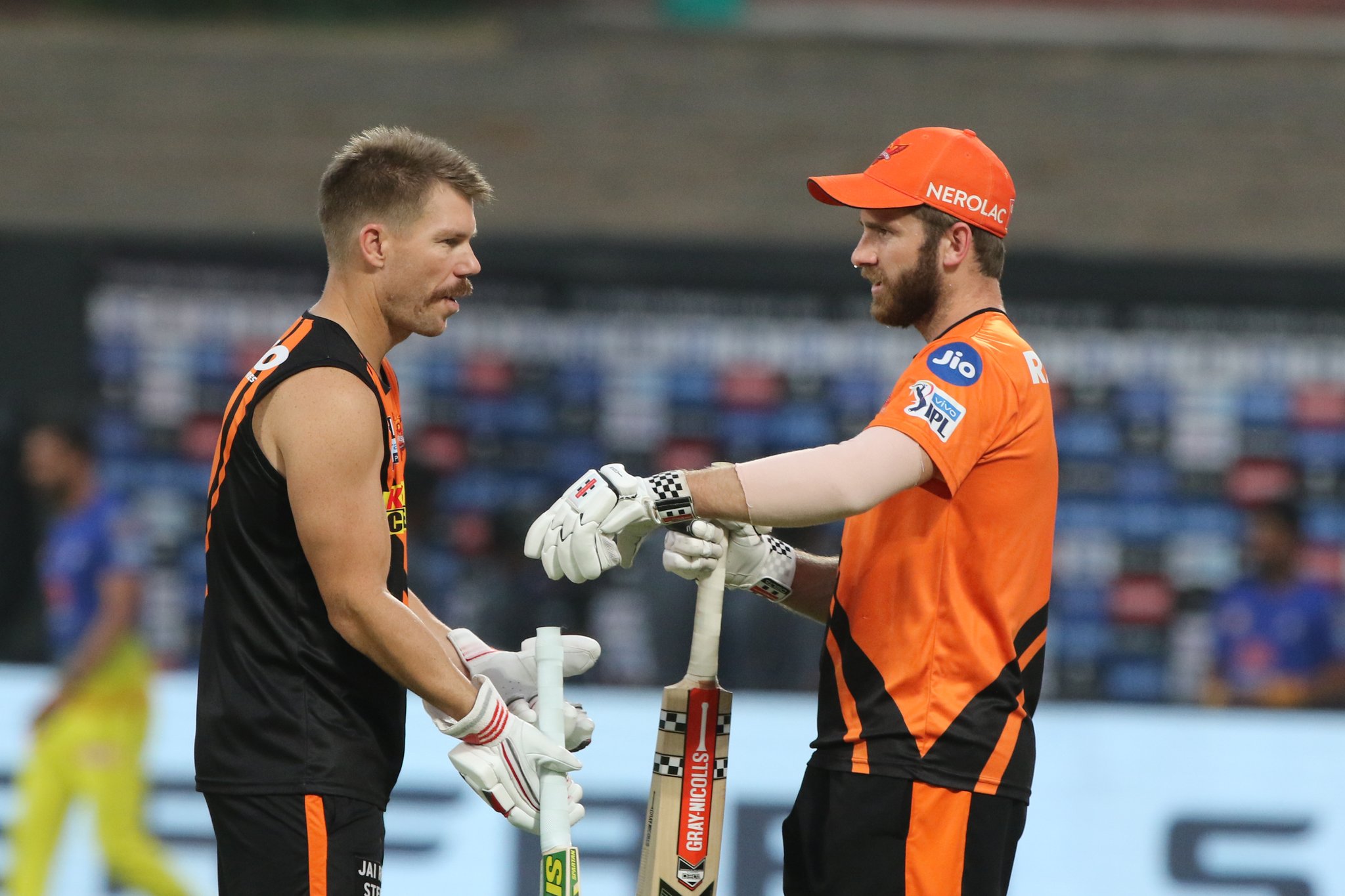 It was announced by Sunrisers Hyderabad on Saturday that Kane Williamson will be taking over the captaincy for the remainder of IPL 2021, starting with Sunday’s match against Rajasthan Royals.

“The decision has not come lightly as the management respects the enormous impact David Warner has had for the franchise over a number of years. As we face the remainder of the season, we are sure David will continue to help us strive for success both on and off the field,” SRH said in a statement.

Under Warner, SRH has had a disappointing start to this season, languishing at the bottom of the points table with just one win in six games. Williamson had once taken over as the SRH captain in 2018 after the suspension of regular captain David Warner because of the ball-tampering saga.