Srinagar, May 2: In a major development , Indian Premier League (IPL) franchisee side Punjab Kings skipper KL Rahul has been hospitalised .
As per statement issued Rahul has been admitted in hospital and will undergo a surgery .
He had been diagnosed with acute appendicitis .

“KL Rahul complained of severe abdominal pain last night and after not responding to medications, he was taken to emergency room for further tests which revealed that he was diagnosed with acute appendicitis . It will be resolved surgically and for safety measures he has been transferred to hospital for the same,” Punjab Kings statement reads.

The development means that Punjab Kings would be not only without its skipper but also without inform opener . They have to sort out all these issues now. 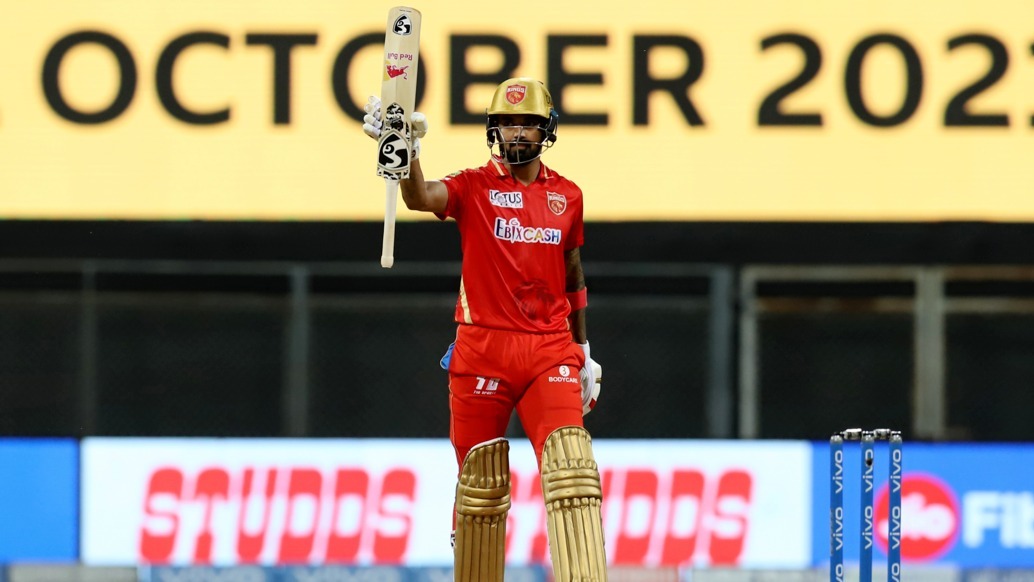