IPL: Suresh Raina says this CSK teammate is going to be No.1 in the World

CricketIPL: Suresh Raina says this CSK teammate is going to be No.1 in the World
Facebook
Twitter
WhatsApp
Copy URL 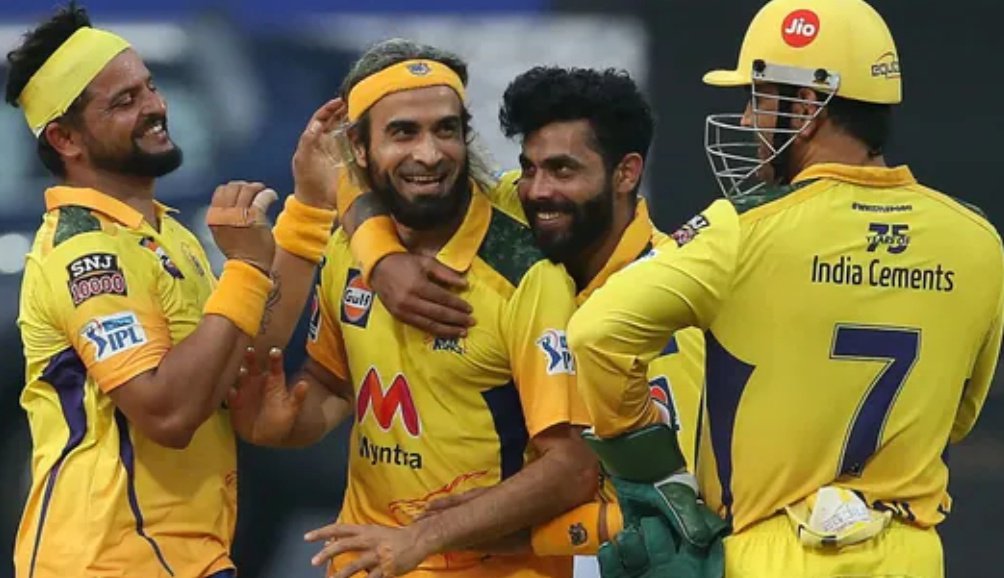 Srinagar, April 29: Indian Premier League (IPL) side Chennai Super Kings (CSK) Suresh Raina has termed his teammate Ravinder Jadeja is an amazing cricketer who is going to be No.1 player in the World .

In past Suresh Raina alongwith Yuvraj Singh were known for thier fielding , stunning catches direct hits in Indian cricket but these days it is Ravinder Jadeja.

In the ongoing Indian Premier League (IPL) has been in sublime form shinning in all the departments whether it is batting , bowling or fielding .

Raina, who has spent lot of time with Jadeja, predicts that his CSK teammate, is going to be No. 1 player in the world.

“He’s been amazing, I would rather say that he’s going to be No. 1 in the world. I love his attitude, how he throws the ball and he enjoys his fielding. He’s a fabulous fielder and always throws a lot of balls around and hits with direct throws. I’ve been playing with him since the last so many years and I’ve been part of a lot of memories,” Raina said in a video played during the IPL pre-show on Star Sports.

“I think Jadeja is one person who can really change the momentum. Whoever is the captain in the side, really wants him in the team. When things are not in favour, one moment can change everything. And that’s what he has been doing… he’s been batting well, bowling really well and he has taken almost 7-8 catches already. I think someone like him has to be in all three formats,” Raina added.