IPL: Trent Boult hails this Punjab Kings batsman as one of classiest batsman in World 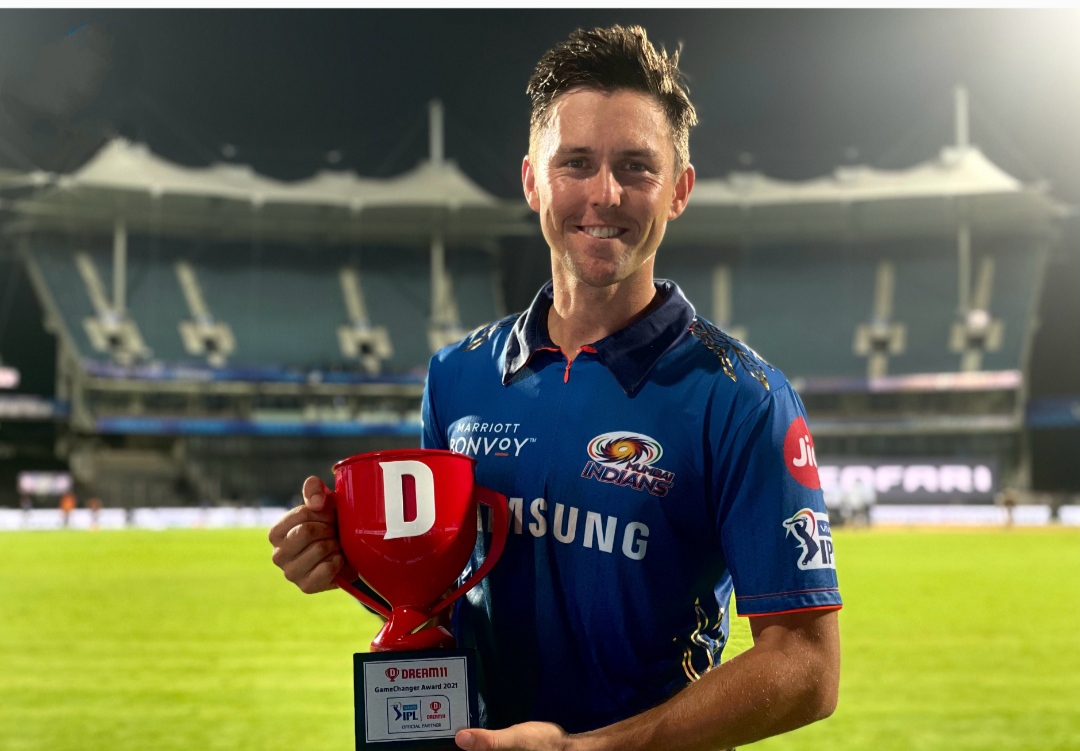 Srinagar, April 22: They may be rivals in the middle but when it comes to appreciating the class , the modern day cricketers didn’t hesitate in hailing each other . This is what Indian Premier League (IPL) has brought into Cricket .

In a recent such remark Mumbai Indians Kiwi pacer has termed Punjab Kings skipper KL Rahul as one of the classiest player in the World.

“They (Punjab Kings batsmen) are incredibly dangerous. I have bowled to KL Rahul a few times and I think he is one of the classiest batsmen in the world when he gets going. So, 100 per cent we need to be on our game as a bowling unit,” Boult was quoted as saying in a press conference ahead of teams IPL clash.

Boult also singled out Chris Gayle in Punjab Kings squad who according to him can change the fate of match any time.
“Chris Gayle, the Universe Boss, is a very experienced player, it is going to be a great challenge, we are coming off a defeat and we would be firing,” Boult said.

On his expected challenge against World T20I No. 1 batsman David Malan who is likely to replace West Indian Shimron Hetmyer , Boult said, “I have barely played (against) him a couple of times, the last time I played, he got a hundred, obviously a very dangerous player. Hard to tell the make-up of the Kings’ side but one thing we have in our favour is the experience of playing four games on this surface already and understanding that it is a tricky surface”.