Srinagar, 30 June : Afghanistan superstar Rashid Khan has credited Indian Premier League (IPL) for turning him into the bowler he is today.

Rashid Khan who is essential part of former IPL champions Sunrisers Hyderabad said that IPL gave him recognition all over.

Rashid Khan bursted onto the scenes in the 2016 ICC T20 World Cup in India. In his breakout season for Sunrisers Hyderabad in the IPL 2017, he hogged the limelight with his sharp leg-spin and lethal wrong’un.

In 69 IPL matches, he has picked up 85 wickets at a magnificent economy of 6.23 which speaks volumes about his special abilities.

“There wasn’t a lot of exposure back then, there was hardly any international cricket against the big teams, and it was only during the World Cup or Asia Cup that we got a chance,” Rashid Khan was quoted as saying.

“In 2017, when I came to the IPL, my cricket changed a lot, be it fitness, skills, or just the mental side of things. I didn’t have much idea about what the big players thought of me. At SRH, I got to speak with Tom Moody, VVS Laxman, and Muttiah Muralitharan. Once I got to know what they thought of me, it felt good. It’s an important aspect, it really motivated me,” Khan told Harsha Bhogle in a Cricbuzz show.

Rashid said playing against the best in the business in IPL helped him evolve his game and improve the mental aspects of the game.

“I became a different bowler after that IPL. I played well against the big players and performed well, which made me believe in my skills.” 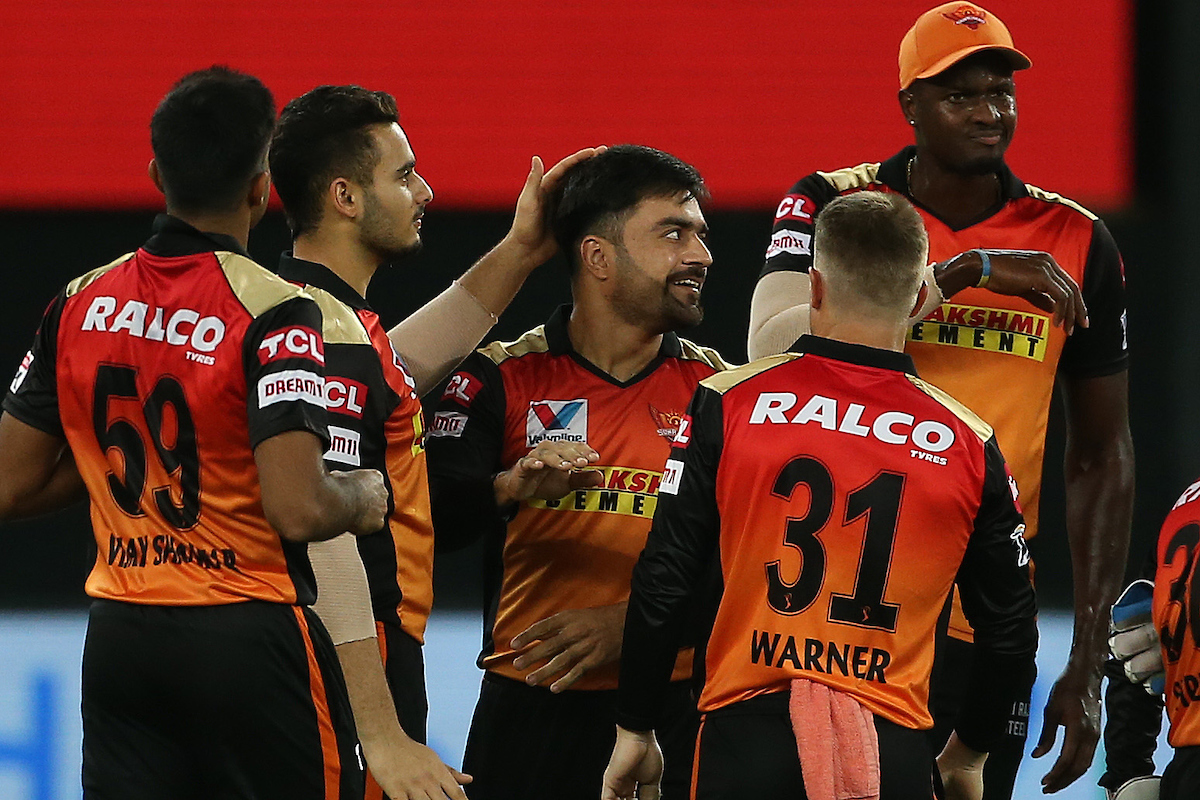