IPL: With travel-ban in place, Australian cricketers to stay in Maldives

IPL 2021 was suspended on Tuesday after multiple COVID-19 cases surfaced within teams. That has left number of foreign players stranded in India and particularly Australian cricketers.

The Goverment of Australia has imposed strict ban on travel from India up to May 15. Any Australian trying to violate the ban can face jail term of up to five years.

Now ESPNCricinfo.com has reported that some of the Australian cricketers and suport staff have decided to stay in Maldives until the ban is lifted.

“A mass exodus of Australian players, coaches and support staff to the Maldives is the expected remedy to a dilemma created by the postponement of the 2021 IPL and the current closure of the national border to citizens in India during its rampant Covid-19 outbreak,” ESPN quoted Journalist Dan Brettig.

“The likes of Pat Cummins, Steven Smith, Glenn Maxwell, Ricky Ponting, Simon Katich and company are expected to join the commentator Michael Slater, who had already headed to the Maldives as a temporary post in the wake of blanket bans on entry to Australian citizens who have recently been in India, a state of play that will exist until at least May 15,” it further said.

Meanwhile, Cricket Australia and Australia Cricketers Association have issued joint statement, making it clear they will respect the Goverment decision.

“Cricket Australia and the Australian Cricketers’ Association understand the decision of the BCCI to indefinitely postpone the 2021 Indian Premier League for the safety and wellbeing of all participants.

“CA is in direct contact with the BCCI as they work through plans to ensure the safe accommodation and repatriation of Australian players, coaches, match officials and commentators back home to Australia.

“CA and the ACA respect the decision of the Australian Government to pause travel from India until at least May 15 and will not seek exemptions.

“CA and the ACA thank the BCCI for their efforts and cooperation for the safe repatriation of all participants at the IPL.” The statement said. 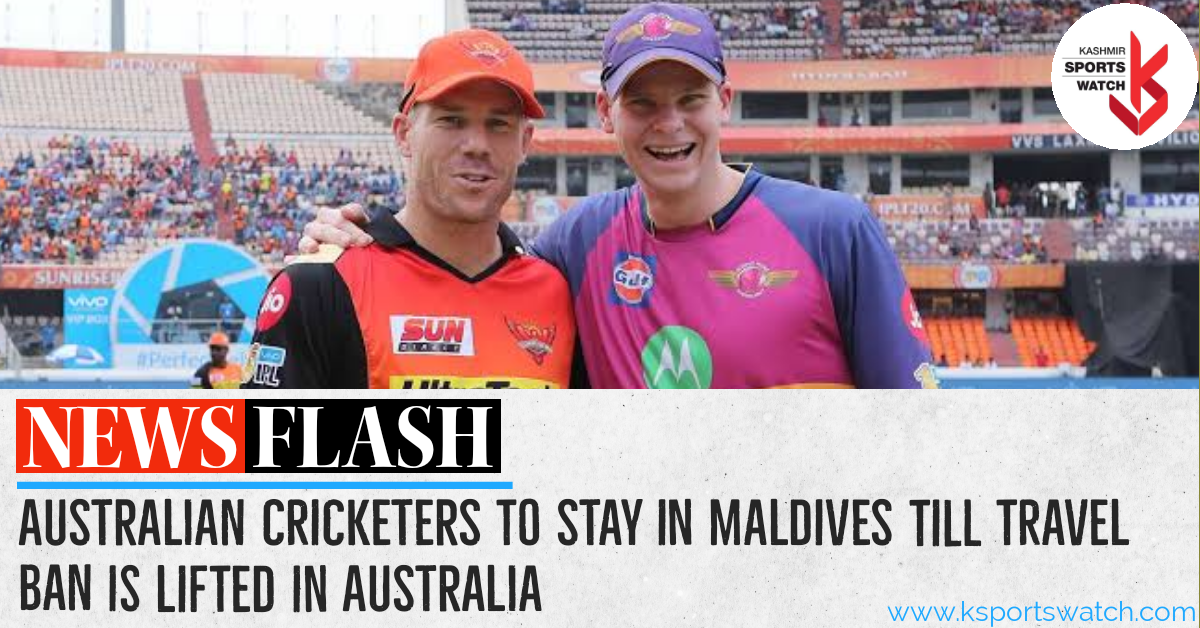