Irfan Pathan recalls when he sledged Shoaib Akhtar in 2006 Test

Former Team India all-rounder Irfan Pathan has recalled an incident during 2006 Test match against Pakistan when he had to sledge former Pakistan pacer Shoaib Akhtar in order to unsettle the later.

The incident happened when Pathan had come into the middle with India five wickets down for 281 in reply to Pakistan’s total of 588 in the first innings. Pathan and Dhoni stitched a 210-run partnership and saved the match for India, as he helped their side to a total of 603.

Speaking in an interview to Sports Tak, Pathan recalled the sledging episode between him and Akhtar that took place in the middle when he came out to bat.

“When I was coming out to bat, Akhtar was bowling at a rapid pace of 150-160 kph. I went down and joined Dhoni and asked how’s the pitch is behaving, he responded by saying, ‘nothing much, you just bat’,” Irfan said.

“I faced Akhtar’s first ball and it was a bouncer and it went past my ear. I couldn’t even see the ball. Then, he kept bowling bouncer after bouncer. Somehow we were able to play out his spell. We tried building our partnership and after sometime, Akhtar again came for a new spell,” he added.

“Akhtar was sledging as always, trying to get into our minds and break the partnership. I told Dhoni ‘I will sledge Akhtar and you just laugh at him’ and Dhoni agreed to it. Akhtar continued sledging us and at the time, the ball was also starting to reverse swing, which was even more dangerous for us. Our plan was to negate the reverse swing on the ball, which we could do if we could Akhtar to bowl shorter deliveries,” he further said.

“That was the time, I sledged Akhtar saying ‘will you be able to bowl with the same intensity in the next spell?’. He responded angrily ‘you are talking too much, I will remove you from here’. So I said, ‘You won’t be able to do it, I am also a real Pathan, you just do your bowling, don’t talk’.

“The next ball was a bouncer, I was ready for it. I left it. Then he started bowling short balls. I went to tap gloves with Dhoni while Akhtar was there, and I said ‘Paaji, the pitch is damp, you need to bowl a little more shorter’. He kept getting angry, and we were able to play out that spell. After Akhtar’s spell, the batting became easier for us, and we were able to save the Test match and the match ended in a draw,” Pathan said. 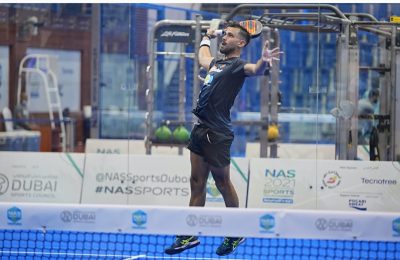 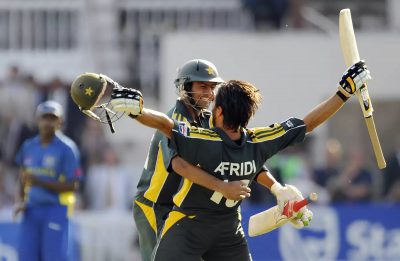