“Indian batters were using a lot of pull shots on bouncers; instead of using their body and this showed a lack of commitment. These questions are tough, but I hope Indian batsmen have the strength to give their answers in the future,” Irfan said on Star Sports’ show Follow the Blues.

India lost eight wickets in a session and a half in the Reserve Day of the WTC final and were bowled out for 170 in their second innings, which took draw almost out of the equation as New Zealand needed only 139 runs in the remaining 53 overs to win the match.

New Zealand chased down the target with 8 wickets in the bank as two of their most experienced players captain Kane Williamson and Ross Taylor stitched an unbroken 96-run stand for the third wicket.

“Kiwi batsmen were able to make 140 runs with the loss of two wickets, but our Indian team lost eight wickets building the same score,” he said.

Further explaining ‘what went wrong’ for India in the WTC final, Irfan said their second innings batting was disappointing.

“Now, If we talk from a proper cricketing point of view – what went wrong for India? I think the first inning went great, but Team India’s batting in the second inning was disappointing. The ball wasn’t swinging as much in the second inning, and Indian batsmen could have batted more responsibly,” he said.

Rishabh Pant was India’s highest scorer with 41 in the second innings but his approach of continuously charging the seamers left Irfan unimpressed.

“I am aware of Rishabh Pant’s capabilities as a batsman and how he can hit balls very well, but that does not mean you hit a fast bowler outside – a sense of responsibility was required,” he added.

India next face England in a five-match series starting on August 4. 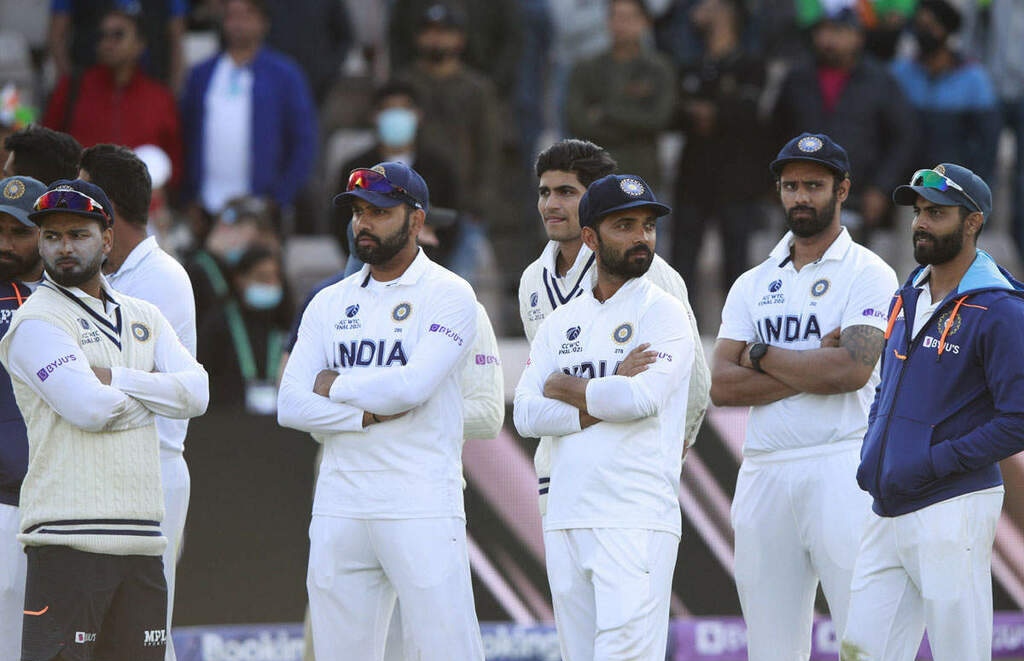