Earlier toss was won by ICC and elected to bat first. They posted 178 runs on board. Irfan and Amir Zargar scored 51 and 35 respectively.

In reply AFCC fell short of the target and lost the match by 36 runs. Irfan Ahmad took 2 wickets for his team.
At the Irfan Ahmad declared as man of the match for his all-round performence 51 with bat and 2 wickets with ball. 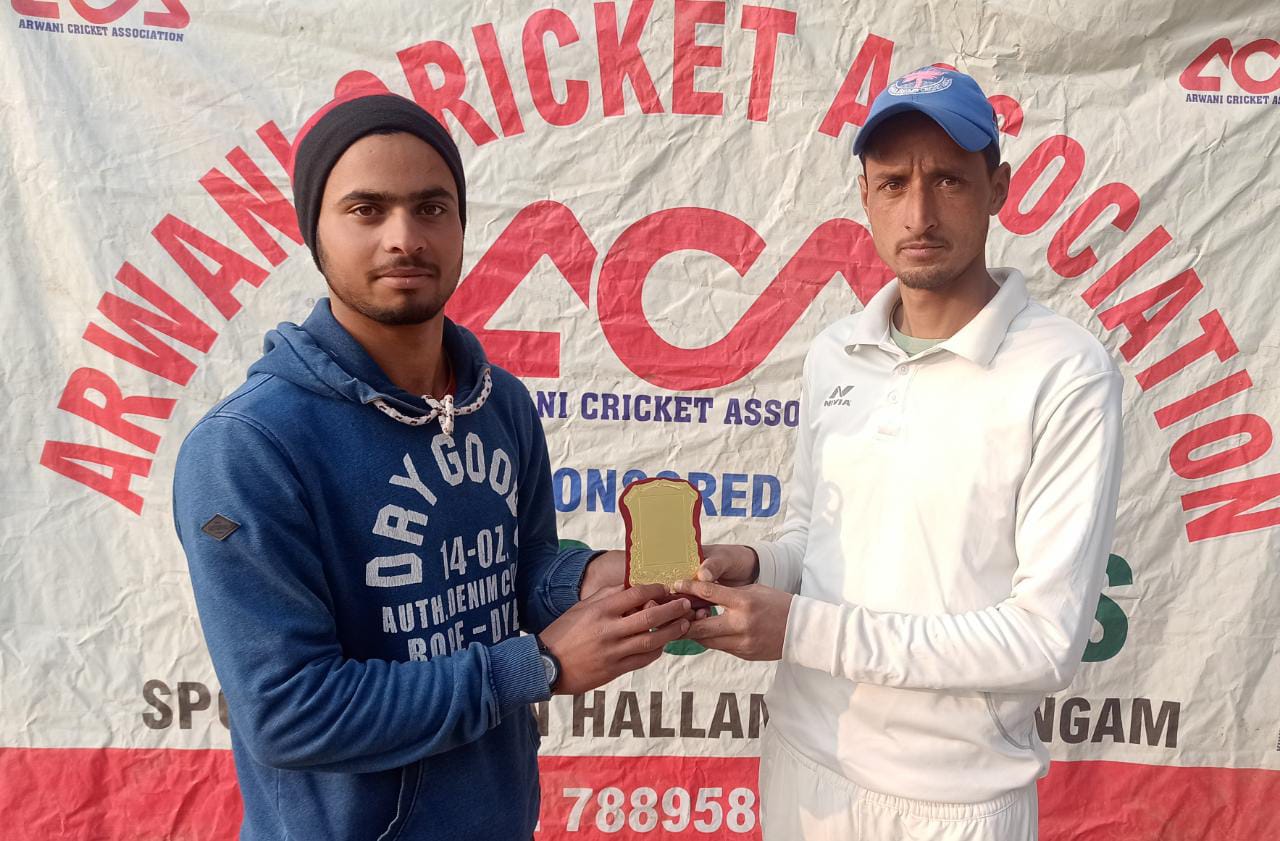