﻿ It is Ramadan, plus Friday is lucky day for me, says Mohammad Abbas - Kashmir Sports Watch
HomeCricket

It is Ramadan, plus Friday is lucky day for me, says Mohammad Abbas

Srinagar, April 17: Pakistan senior pacer Mohammad Abbas playing in County Championship on Friday claimed hattrick in his six wicket haul for Hampshire against Middlesex.
Abbas wrecked havoc in Middlesex inning after Hampshire had posted 319 on board in first inning. Middlesex got all out for 79 with Abbas taking six wickets in his 11 overs , giving away only 11 runs and bowling six maidens.
Speaking with BBC Radio Silent after the day, Abbas said, “It’s a great day for me”.
“I took two wickets and before I bowled for my third wicket I realised Ramadan is going on and that is lucky for us and Friday is a day that is lucky for me,” Mohammad Abbas was quoted as saying.
Middlesex opener Max Holden ho became one of his Abbas’s victim praised Pakistan seamer and said, “Mohammad Abbas is a world-class bowler, but there’s no excuses for getting bowled out for 79 on that wicket”.
Hampshire opted against enforcing the follow-on and at stumps the hosts were 204-2 in their second innings with lead of 444 runs. 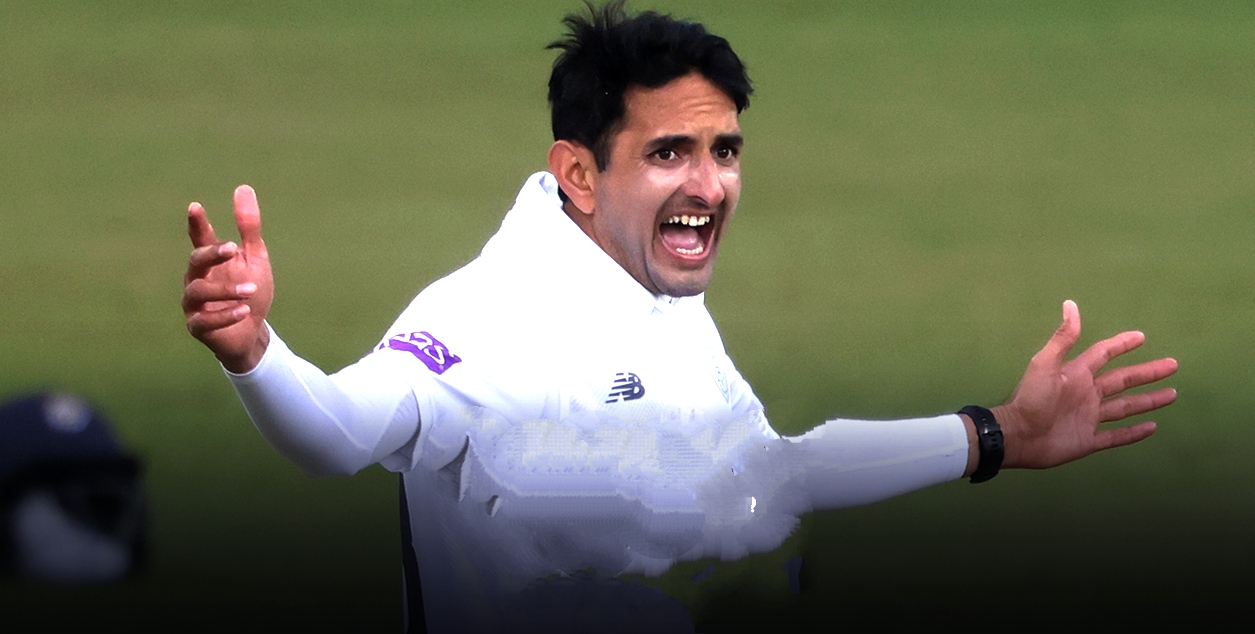