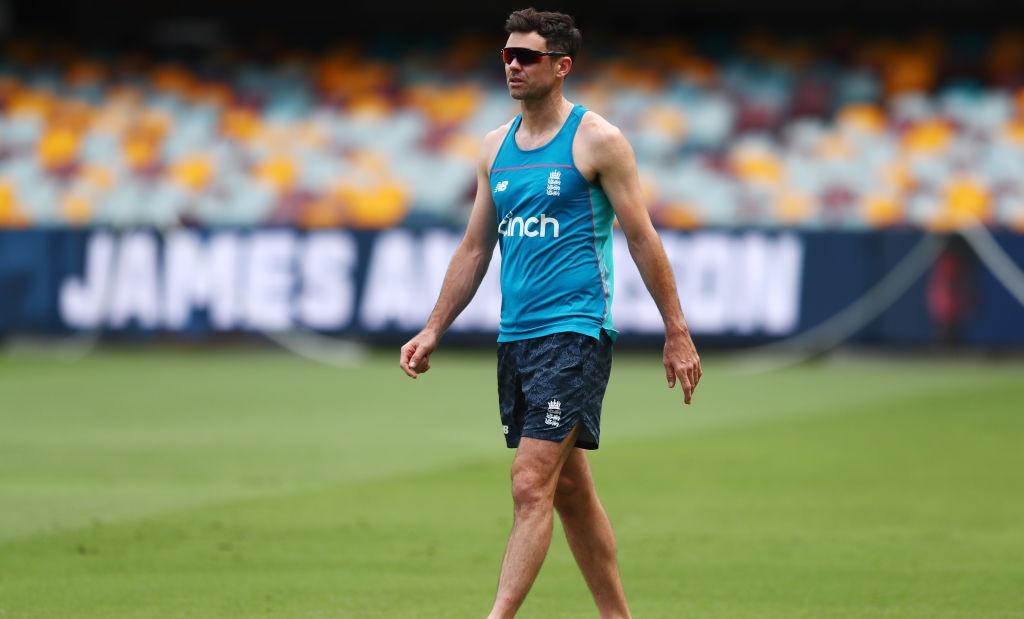 Brisbane, December 7: England has been dealt a blow on the eve of the first Ashes Test with pacer James Anderson ruled out of the match in Brisbane.

Anderson, who trained on Monday, was expected to play in the Ashes opener at the Gabba on Wednesday, but will instead be replaced by all-rounder Chris Woakes.

ECB statement said that by not playing the series opener, the team management feels Anderson can be better prepared for the subsequent pink-ball Test in Adelaide.

“Jimmy is fit to play, and is not carrying an injury. With five Tests in six weeks the plan was to get him ready for the second Test in Adelaide,” the England and Wales Cricket Board (ECB) said in a statement.

“With the limited build-up we have had so far on the tour, both him and the management didn’t want to take the risk of him playing after what had happened in 2019 at Edgbaston, when he broke down on the first morning,” the statement read.

“He bowled at full capacity yesterday for just short of an hour and was in a good place physically. He will do the same again today at practice. He will stay with the Test group this week and work with the coaches at the Gabba rather than playing for the Lions.”

Anderson has to play a key role if England are to win the Ashes Down Under for the first time since 2010-11. He had taken 24 wickets at 26.04 when Andrew Strauss led England won the Ashes in Australia more than a decade ago.