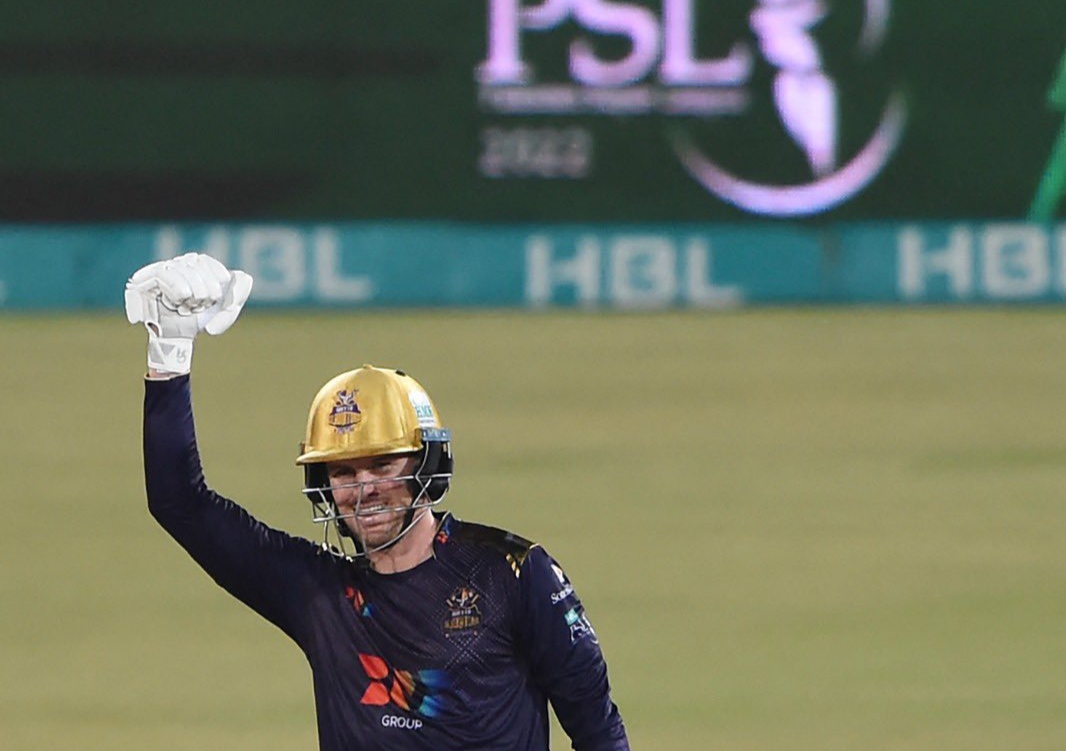 Srinagar, March 1: Citing Bio-Bubble fatigue as the reason, England opener Jason Roy has pulled out of the upcoming Indian Premier League- IPL 2022 , handing Gujarat Titans a major blow. Titans had bought Roy for his base price of INR 2 crore at the IPL 2022 Mega auction.

According to reports, he had informed the Ahmedabad-based franchise last week. Gujarat Titans are yet to name a replacement for the English cricketer.

Roy has earlier represented Gujarat Lions (2017), Delhi Daredevils (2018) and Sunrisers Hyderabad (2021). He went unsold at the 2021 auction but was drafted in as a replacement for the Australia allrounder Mitchell Marsh. Overall, Roy has managed to score 329 runs in 13 IPL matches at an average of 29.90 and a strike rate of 129.01.

Roy was the leading run-scorer for Quetta Gladiators in the recently concluded Pakistan Super League (PSL) 2022, which was also played within a bio-secure bubble. Roy scored 303 runs at an average of 50.50 and a strike rate of 170.22, scoring two fifties and a hundred.